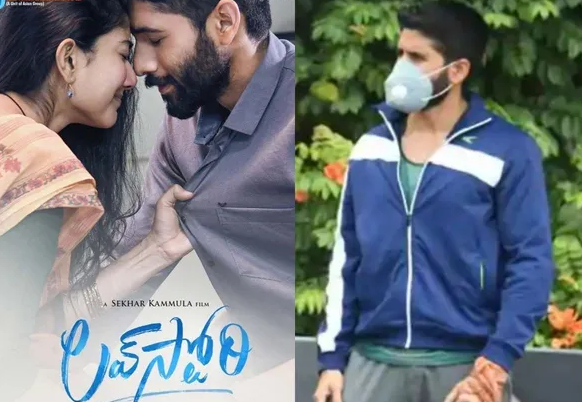 Naga Chaitanya has resumed shooting for his next film, Love Story. Also starring Sai Pallavi, the film was slated to release earlier this year, but was pushed due to the pandemic.

The shoot of numerous films and shows came to a staggering halt after the spread of the novel coronavirus. With films being released online, lockdown rules have been relaxed and actors have resumed shoot. One film that had to be pushed due to the pandemic was Naga Chaitanya and Sai Pallavi starrer Love Story. The film, directed by Sekhar Kammula was to release earlier this year, but the shoot had to be postponed, delaying the release of this highly anticipated project.

After rumours of the team resuming shoot and images of Chaitanya in and out of the airport, the team is finally back to the set and a picture has been going viral on the web. With a 15 member crew, the rest of the film’s shoot is expected to be wrapped up in a single schedule. The team was spotted wearing masks and practicing social distancing to ensure all the mandates are in check. 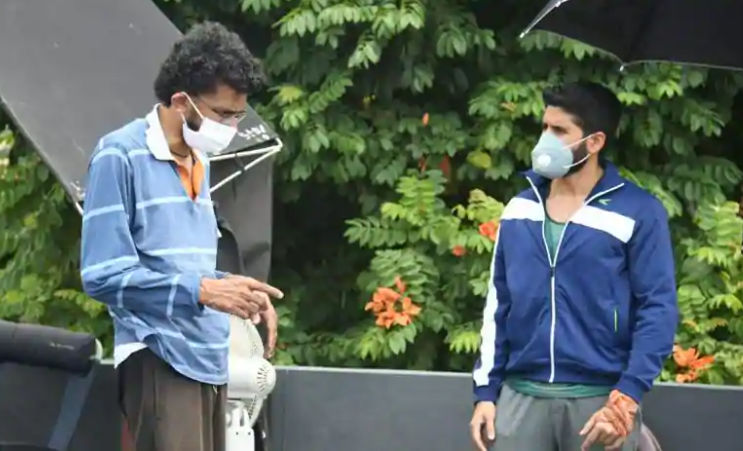 The makers told Telangana Today that “after a gap of six months due to the pandemic, we are resuming film’s shoot today. No cast or crew member can leave the set until the shoot ends. The team will follow social distancing measures and mask-wearing strictly. The shoot will be completed in a single schedule. preliminary screening and periodic testing have been ensured.”

On the occasion of Nagarjuna’s birthday, Chaitanya announced his next project, Thank You. The film will be directed by Vikram Kumar. Sharing the announcement on Twitter, Chay wrote, “Thank You..an expression that can be forgotten or when used right can mean more than anyother there is . #ThankYouTheMovie A story I’m looking forward to tell ! With a team I’m really thankful I met”

We can’t for more inside pictures and details from the film’s schedule!