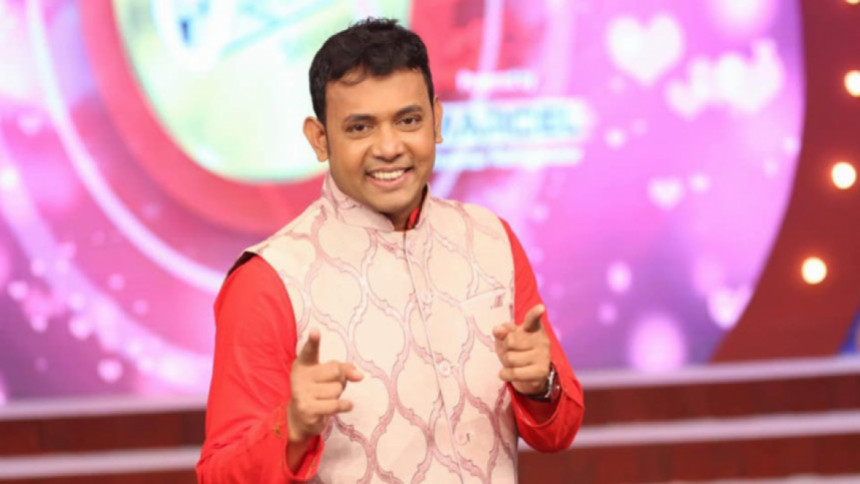 The medical board has now revealed that the physical condition of comedian Abu Hena Rony remains unchanged. Rony sustained major injuries in a gas balloon blast during the anniversary programme of the Gazipur Metropolitan Police on Friday (September 16).

The doctors found some faults in his blood sample, resulting in new treatments being added to speed up his recovery.

Dr Samanta Lal Sen said, “We consider 15 percent burns as serious. Both police officer Zillur Rahman and Rony have incurred more than 15 percent burns, including burns to the trachea. I have done several blood tests on Rony, and have found some flaws in his bloodwork. So, we added some treatments.”

“Only after 48 hours, can we say something conclusive about his health. Rony’s condition remains the same. It’s really difficult to say anything about a patient who has suffered burns in the trachea. Until the patient is able to go home, I cannot call him healthy,” he added.

“If the patient’s relatives feel that they should seek treatment elsewhere, that is up to them. But we have enough specialists here to treat him effectively,” concluded Dr Sen.

Dr Mohammad Rabiul Karim Khan, Associate Professor of the medical board, noted, “When we got this patient in the hospital, the patient’s condition was really bad. After being burned, he fell on the ground to douse off the fire, and thus the fear of infection is still there.”

I never played such a role before and I won’t do it again: Ferdous