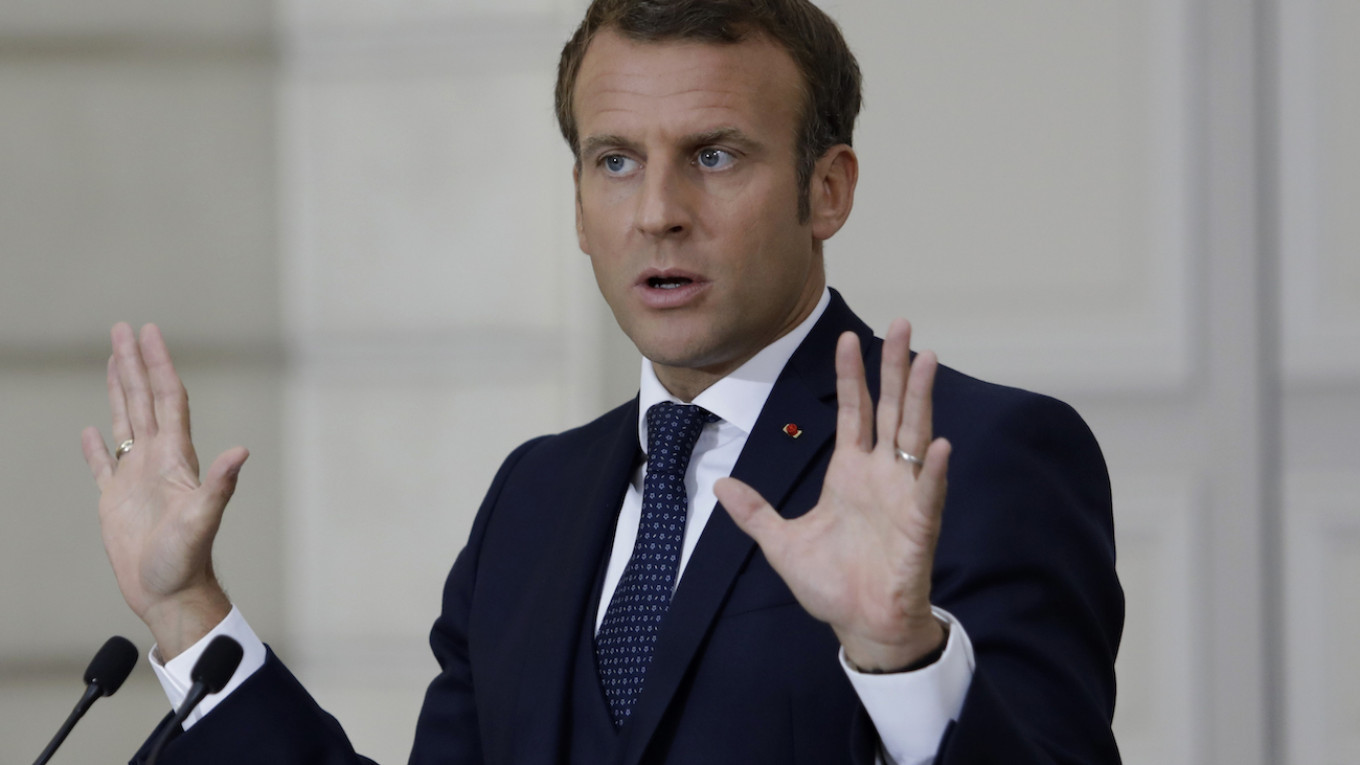 The grand mufti of Russia’s southern republic of Chechnya has joined a growing chorus of Muslim figures and countries condemning France over its assertion of the right to mock religion following the murder of a French schoolteacher.

The Islamic world’s backlash came after French President Emmanuel Macron, reacting to the Oct. 16 beheading of teacher Samuel Paty by a Chechen extremist for showing pupils cartoons of the Prophet Muhammad, vowed that France “will not give up cartoons.”

“Macron, you are terrorist No. 1 in the world,” Chechen mufti Salakh Mezhiyev said on the Chechen Spiritual Board of Muslims’ Instagram account Monday, Russia based newspaper The Moscow Times reports.

“By insulting our prophet, you insult all prophets (peace be upon them) and all religions,” Mezhiyev said, accusing Macron of “ordering” the display of Prophet Muhammad cartoons on “all goverment buildings” in France.

Cartoons of the Prophet Muhammad were indeed projected onto local government buildings in southern France following a memorial service for Paty attended by Macron in Paris last week. There is no evidence of Mezhiyev’s claim that Macron had ordered the displays.

Paty had shown his pupils examples of the Muhammad cartoons over which 12 people were massacred at the satirical magazine Charlie Hebdo in 2015.

Mezhiyev claimed that Paty was “well aware of his actions” and accused Macron of “deliberately inciting Muslims toward provocative actions by turning the mad professor into a ‘national hero’.”

“Macron, the whole essence of true terrorism and extremism nurtured on the Western pseudo-values of multi-liberalism and permissiveness is manifested in you and your kind,” the mufti said.