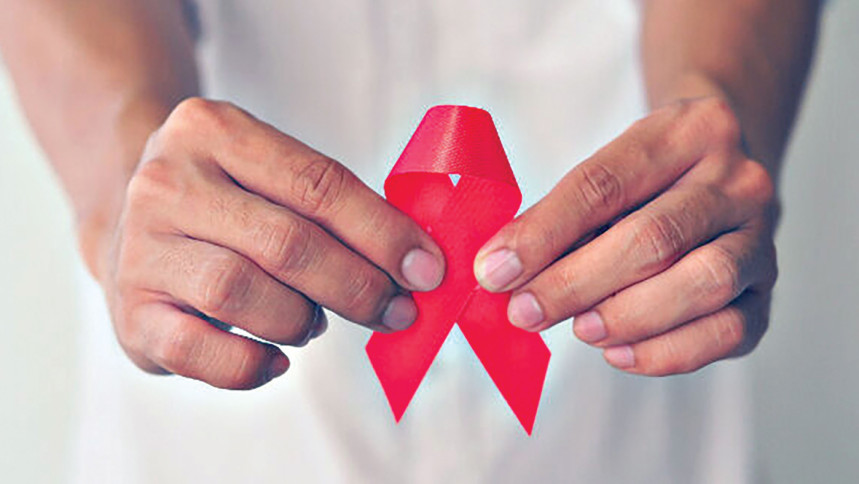 Citing the 2022 UNAIDS Global AIDS update, titled “In Danger,” UNAIDS Executive Director Winnie Byanyima shared that about 1.5 million new HIV infections occurred in 2021 – over one million more than the global targets. The report revealed that an adolescent girl or young woman acquires HIV every two minutes. The UNAIDS report also showed that the number of people on HIV treatment increased more slowly in 2021 than over a decade. Other indicators of faltering progress include the fact that only 52% of children living with HIV have access to life-saving medicine and that the gap in coverage between children and adults is increasing rather than narrowing.

“Despite effective HIV treatment and tools to prevent, detect, and treat opportunistic infections, 650,000 died from AIDS last year. Leaders should not confuse the red warning light with a stop sign, “Byanyima said. “We know what to do. Shared science, vital services, and social solidarity have repeatedly succeeded in different contexts. By 2030, we can end AIDS. The curve will not bend itself. We must work together.”

U.S. Global AIDS Coordinator and Special Representative for Health Diplomacy Ambassador-at-Large John Nkengasong announced that through reducing HIV incidence and prevalence among adolescent girls and young women, women of childbearing age and adult men, an additional 3.5 million babies were born HIV-free from 2004 to 2021. Now, 5.5 million babies have been HIV-free due to the U.S. President’s Emergency Plan for AIDS Relief (PEPFAR) and its partners.

“PEPFAR supported HIV prevention for adolescent girls and young women, voluntary medical male circumcision, and scaling up treatment for women and men with viral suppression. Our prevention programme has kept 5.5 million babies HIV-free. This is a huge milestone for our programme, and the future, “Nkengasong said

Since the launch of the advocacy and communications campaign, “U=U” or “undetectable equals untransmittable”, in 2016, advocates around the world have worked to raise awareness of the fact that people living with HIV who – through antiretroviral treatment – reach and maintain an undetectable viral load cannot sexually transmit the virus to partners.

“The scientific fact that people living with HIV on effective treatment cannot pass on HIV is revolutionary,” said Lean on Me Foundation Director Maurine Murenga. “Despite evidence and global recognition by WHO and IAS, U=U remains unknown. We can end the epidemic now. By prioritising HIV treatment, we can stay healthy and stop new transmissions. Everyone wins with U=U.”