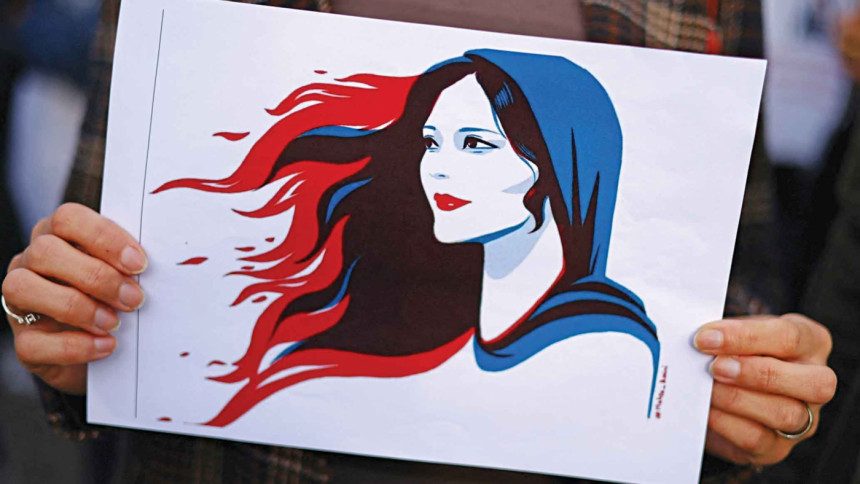 The popular revolt in Iran triggered by the death of a woman held by police is unlikely to pose an immediate threat to clerical rulers whose elite security forces have crushed one protest after another in recent years.

But the protests, the biggest since 2019, are another crack in the structure of the Islamic Republic, which has been facing unrest over economic hardship, inflation and freedoms.

Enraged by the death last week of Mahsa Amini, 22, who was arrested by morality police for wearing “unsuitable attire”, women challenged the country’s Islamic dress code and took charge, waving and burning their veils. Some publicly cut their hair as furious crowds called for the fall of Supreme Leader Ayatollah Ali Khamenei.

As the government weighs its options, Amini’s case has touched a raw nerve and unleashed years of pent up anger over the mandatory hijab.

Her death will embolden more and more women to challenge the government over dress restrictions even if the protests which spread to most of Iran’s 31 provinces fade or are stamped out, analysts say.