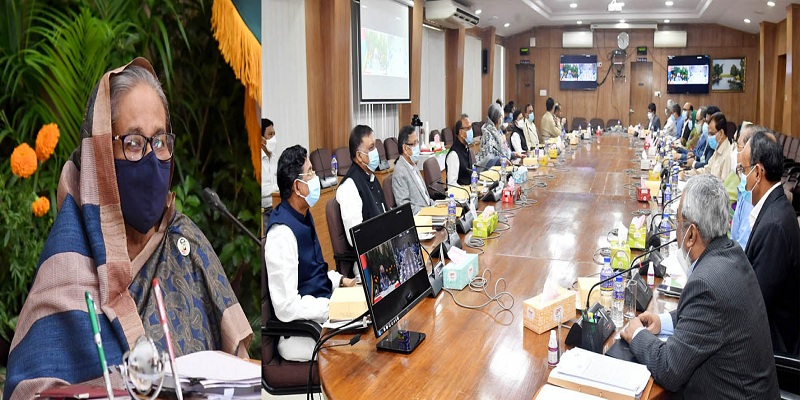 Land mutation to be automatic; public sufferings ‘to go’

In a bid to reduce the sufferings of people, the government has approved a proposal to have the mutation of a land done automatically right after its registration.

The Cabinet on Monday cleared the proposal in this regard to ease the mutation process by removing complexities and thus reduce the sufferings of people.

Prime Minister Sheikh Hasina presided over the meeting held at the Bangladesh Secretariat. She joined the meeting virtually from her official residence Ganobhaban, reports UNB.

“It’s a landmark decision. It’ll bring great relief for all, including investors and the general people of the country. It’ll reduce the sufferings of people, minimise time in mutation and lessen the backlog of land-related cases,” said Cabinet Secretary Khandker Anwarul Islam at a press briefing.

He said lands are registered under the Law Ministry, while the mutation of lands is done under the Land Ministry. With the approval of the proposal, now there will be a coordination between sub-registration offices and AC land offices, he said.

He said the AC Land offices have an online database of some 4.30 crore records of rights and the sub-registration offices will have access to the database to verify the record of rights of a land before its registration.

“So, it’ll take maximum eight days for the AC (land) to complete the mutation of a land after registration,” said the Cabinet Secretary, adding that the new system has already been introduced in 17 upazilas of the country.

Replying to a question, Anwarul Islam said it may take one year to introduce the new system throughout the country.