Kriti Sanon pens thought-provoking note, writes ‘they fight for you,

While the film industry has been taking over headlines, there are some celebs who are taking time off from social media to rejuvenate and others who are travelling. Kriti Sanon recently shared that she is on a vacation that she called a ‘much-needed family getaway.’ But besides this, of late, the actress has also been sharing some inspirational quotes penned by her.

The Luka Chuppi actress penned a quote that she wrote on Instagram that seems to pertain to the current state where people use others for their own agenda. She wrote, “They fight for you, then fight with each other, an unstoppable chaos, and it’s not about you anymore, it’s about them…Maybe it always was.” The actress talks about how people first fight for you and then they fight against others. Ultimately it feels like they were fighting for themselves. 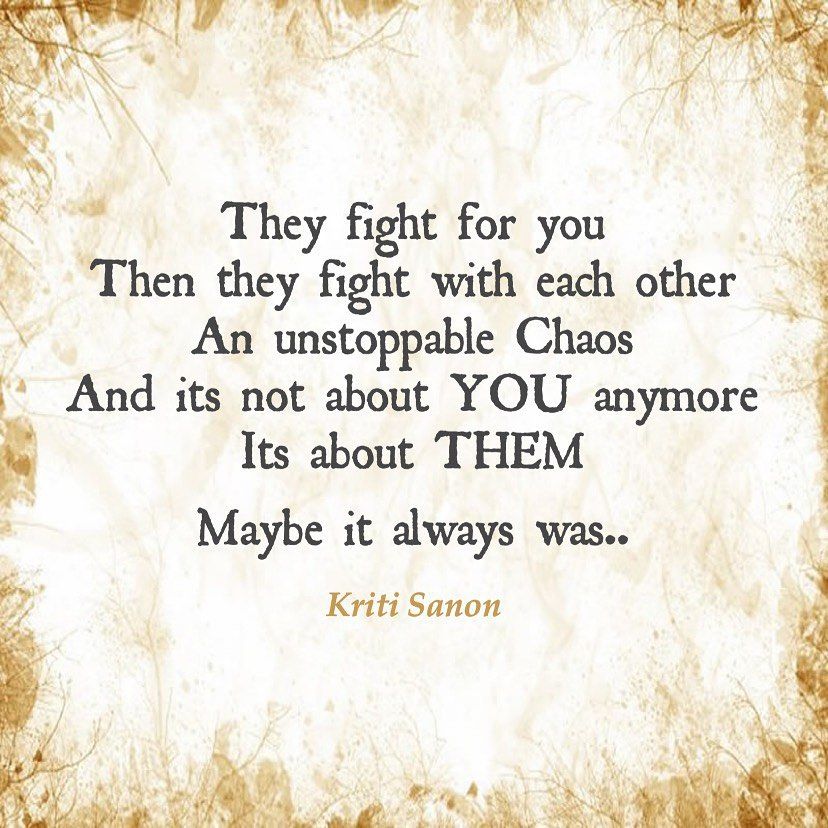 Kriti shared a video earlier today of a mountain-facing resort with a pool. Capturing the scenery while standing on the wooden floor, she wrote on Instagram, “My calm corner for a few days. #MuchNeededFamilyGetaway”

Kriti had shared a post on how one can find “peace in any storm,” and wrote that it is not a cryptic post. In the caption, she mentioned, “#MyMantra Just… P.S. : This is not a “cryptic” post! It isn’t For or Against anyone! Sometimes things are just that simple..Sometimes there is actually NOTHING between the lines! I write because i like penning my thoughts or poetic ideas. What You interpret actually depends on YOU, and not ME.”

Kriti Sanon angrily reacts to the media chaos around Kangana Ranaut in the aircraft: How is this even allowed?

On the work front, Kriti will be seen next in Mimi co-starring Pankaj Tripathi and Sai Tamhankar.