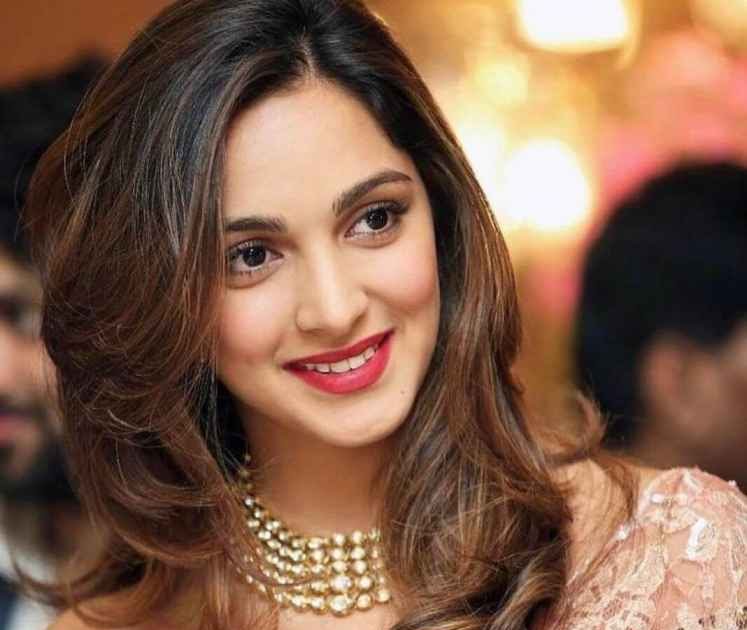 Kiara Advani reacts to being trolled after elderly man saluted her; here’s what she said

Celebs can never escape trolling. There are times when celebs are mercilessly trolled for their actions, statements, movies, or fashion. Actresses are also trolled for many reasons. Once, in July 2021, Bollywood actress Kiara Advani was seen visiting rumoured BF Sidharth Malhotra’s house. When she got down from her car, a security guard, who was an elderly man saluted her. The same didn’t go down well with the netizens and they trolled Kiara for the same.
Many took to social media and lashed at Kiara for making an elderly man salute her. Up till now, the actress had remained tight-lipped about the whole episode but now, Kiara has reacted to it. Kiara, in an interview, spoke about the time when she was trolled and called the trolling “unnecessary.”
While speaking to Bollywood Bubble, Kiara said, “I remember this time and this really got to me actually. I had reached somewhere and these paparazzi again taking their pictures and they caught a moment where the security of the building I had reached opened the door and he saluted me. He was an elderly man. It wasn’t like I asked him to salute me, he’s a very sweet person and that’s… they do that. I also respond with (gesturing a bow). Now, this picture is being taken, you can’t hear the conversation, you can’t know whatever (is happening) but you got a picture of an elderly man saluting. I have gotten trolled for that that she’s making an elderly person salute her and I’m thinking it’s not my building, what are… where do… and this same situation was with a male actor and there wasn’t one off comment.”
She further added, “So that means he should be saluted, firstly nobody is asking anybody to salute, it’s their own way it’s like me today I (fold my hands) ask how are you sir or whatever. It’s just like, the way a female actor is trolled for some of these (things). Sometimes it’s very unnecessary trolling.”
On the work front, Kiara was last seen in Shershaah with Sidharth Malhotra. Next, Kiara has an interesting line of projects in her pipeline. The actress has Jug Jugg Jeeyo, Bhool Bhulaiyaa 2, RC15 with Ram Charan, and Govinda Naam Mera with Vicky Kaushal.
172
Share