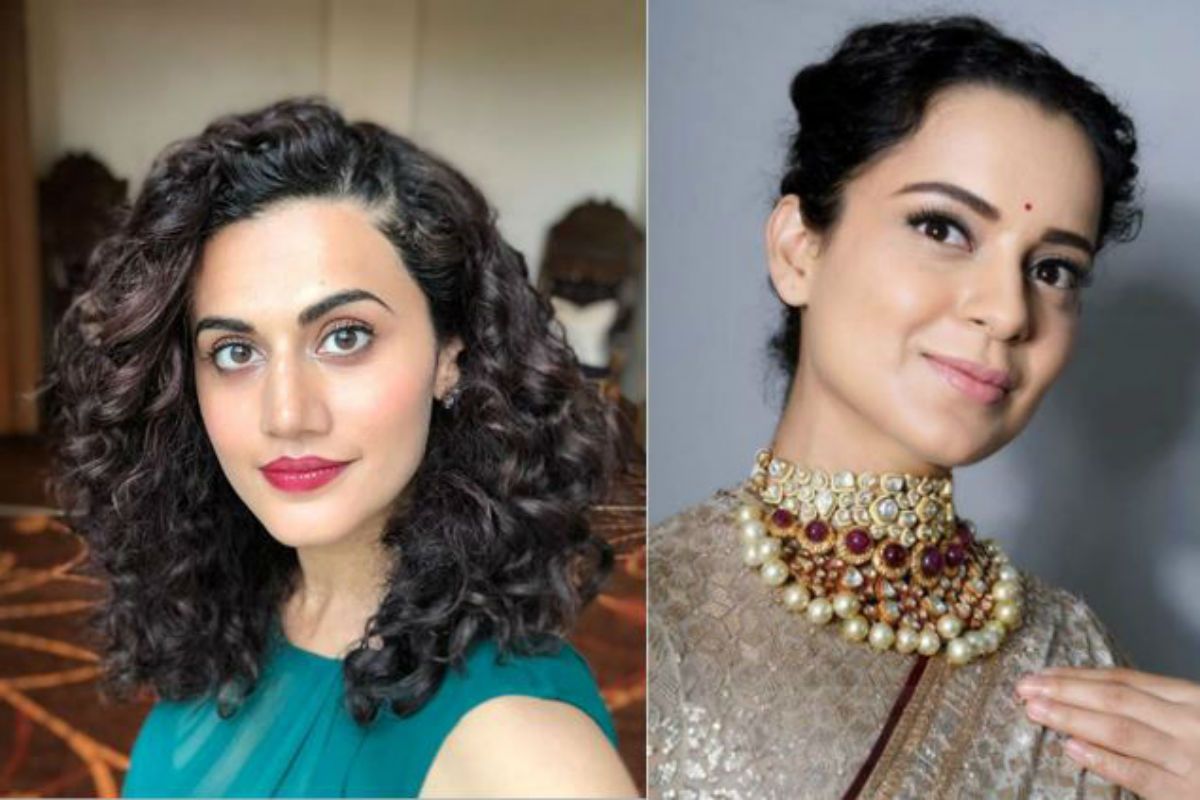 Taapsee Pannu and Anurag Kashyap found themselves in controversies after the Income Tax department raided their properties. The search took place in lieu of the tax evasion probe against Anurag’s now-dissolved Phantom Films Entertainment. The production house was founded by Kashyap, director Vikramaditya Motwane, producer Madhu Mantena, and Vikas Bahl. On March 3, the IT dept raided several properties of the above mentioned.

And now, after keeping tight-lipped about the whole matter, Taapsee Pannu took to social media and shared three tweets reacting to the raid. Her first tweet reads, “3 days of intense search of 3 things primarily 1. The keys of the “alleged” bungalow that I apparently own in Paris. Because summer holidays are around the corner.” “2. The “alleged” receipt worth 5 crores to frame n keep for future pitching coz I’ve been refused that money before,” reads her second tweet.

In her third tweet, Taapsee wrote, “My memory of 2013 raid that happened with me according to our honourable finance minister P.S- “not so sasti” anymore.” As soon as Taapsee uploaded the tweets, Kangana Ranaut took a dig at her by calling her “sasti.”

While replying to Taapsee’s tweet, Kangana wrote, “You will always remain sasti because you are sab rapists ka feminist. your ring master Kashyap was raided in 2013 as well for tax chori..government official’s report is out if you aren’t guilty go to court against them come clean on this..come on sasti.”

Check out the tweets below: