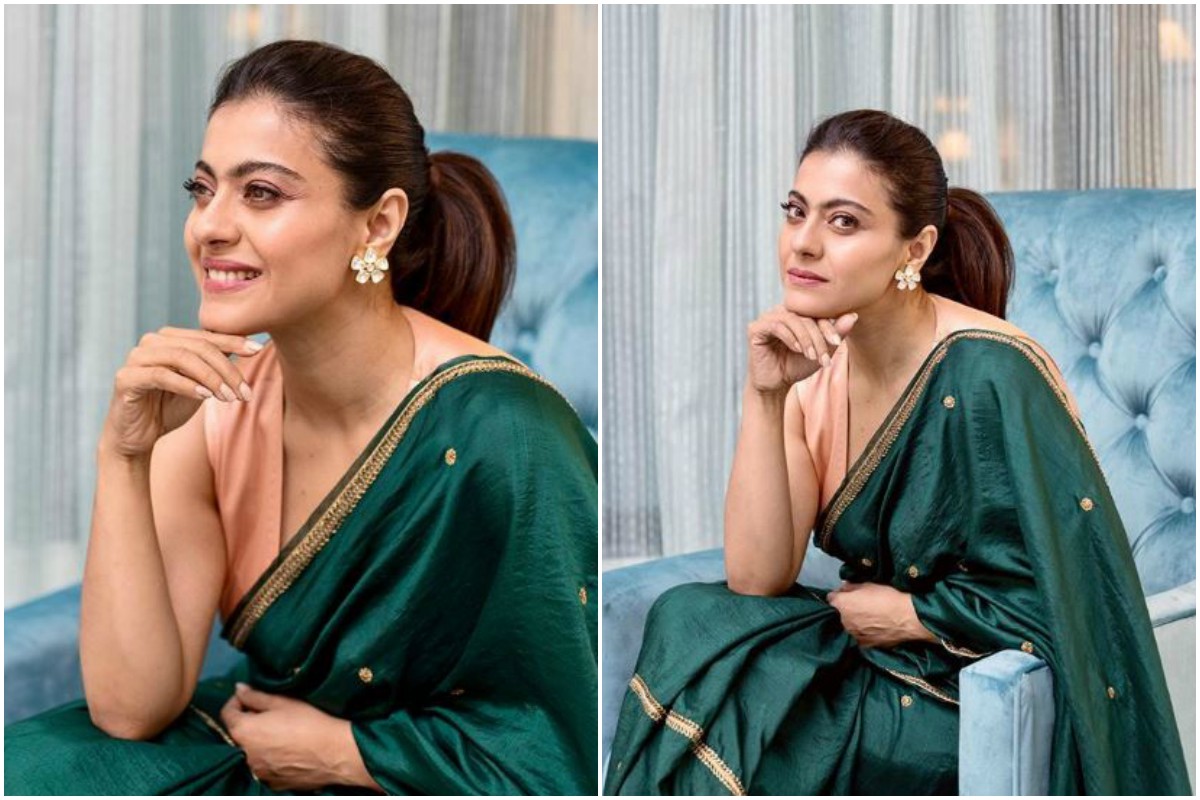 Kajol, who recently made her digital debut with Tribhanga, opened up about her relationship with mother Tanuja and shared that she understood the latter better after having daughter Nysa.

Kajol opens about her bond with Tanuja  |  Photo Credit: Instagram

Bollywood star Kajol cherishes her special bond with her mother, veteran actress Tanuja, and says she truly understood her only after she had a daughter. The actress says she realised her mother’s sacrifices after having her daughter Nysa.

Recalling the conversation, Kajol continued: “At that time, I understood how much she loved me. I told her ‘Today, I understand what all you gave up for me, how you felt about everything in life just because you had me in it and how everything changed for you’.”

“And also how much effort she put into being my mom. I got it only after I had my own daughter. I realised what it took to bring up a child. My respect for my mother went up 100 notches after that. Her entire life played out in front of me, and her entire life took on a completely different meaning after that,” added the actress, who gave birth to Nysa in 2003.

Kajol, who also has a sister Tanisha, says her mother was always real and clear with them.

“My mom was very real with us. When she couldn’t do something, she just couldn’t do it. She was not apologetic about it,” she noted.

The actress continued: “She was like ‘Baby, I am working. I will not be able to manage this’. I remember her refusing films because we were going to be on a holiday. She said, ‘I’m sorry, I will not be able to work in the month of April and May because my children are on holiday, and I promised them that I will be with them’.”

“I remember how valuable we were to her… Just the fact that we mattered the most to her. She made us believe it with our whole hearts. I think that is what mothering is about,” added Kajol, who also has a son, Yug, with husband Ajay Devgn.