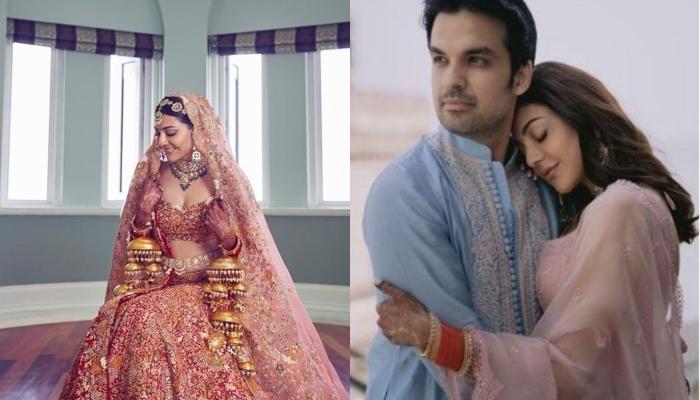 One experiences a lot of changes in life after marriage. A few changes are inevitable and some we are asked to make by our parents and elders. One such change is the girl changing her last name after marriage. In today’s times, while some women don’t prefer changing their last name, some happily add their husband’s surname to their name. Newly-married actress Kajal Aggarwal belongs to the second category.

Kajal tied the knot with long time boyfriend and businessman Gautam Kitchlu on October 30 in Mumbai. The wedding was all things magical and the couple looked breathtakingly beautiful! Recently, on November 7, Kajal took to social media and shared a photo of her new passport cover. What caught everyone’s attention was the actress’s name on the cover. Kajal has changed her surname from Aggarwal to Kitchlu post her wedding. The new passport cover reads ‘Kajal Kitchlu’.

In an interview, when the actress was asked about the same, she shared that she is “adapting” to the change. While talking to Filimibeat, Kajal shared, “It is wonderful, but I am still acclimatising. I am getting used to being called Mrs. Kitchlu. Although, I love the sound of it. It’s a whole new phase of my life and I am still adapting.” 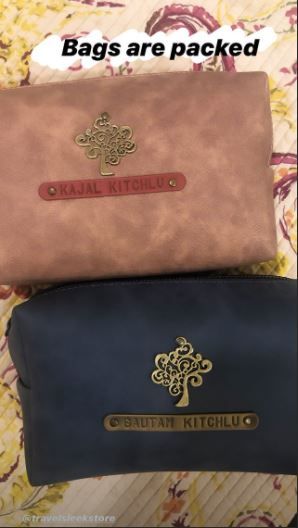 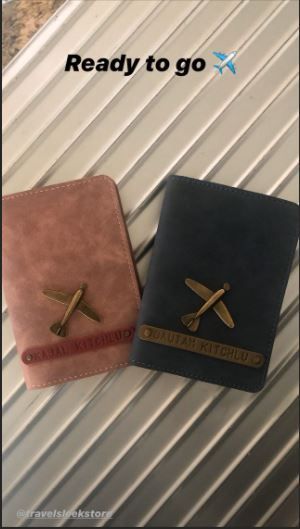