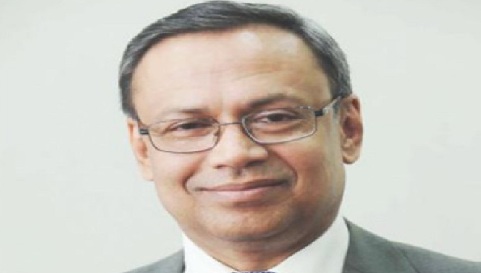 Jatiya Party MP Golam Kibria Tipu on Thursday demanded the release of Nasir Uddin Mahmud, the prime accused in a case filed by actress Pori Moni on charges of attempted rape and murder.

Tipu who was elected from Barishal-3, placed the demand in Parliament, joining the general discussion on the proposed budget for 2021-22 fiscal year.

“I know Nasir Uddin for about 35 years. I know him since his student life. He is an established businessman and taxpayer,” he said.

In an oblique reference to Pori Moni, Tipu said he had been observing the issue of a film actress and a presidium member of their party for the last few days.

The JP MP also said he saw on social media that the actress vandalised so many chairs, plates, and paper weights at a club in Gulshan. “This is a very sensitive issue. I hope the government will look into the matter,” he said.

Tipu also demanded the government ban TikTok enacting a law to protect the young generation of the country.

Pori Moni alleged that Nasir had tried to rape her at Dhaka Boat Club in Birulia, Uttara on June 6, an allegation denied by Nasir.