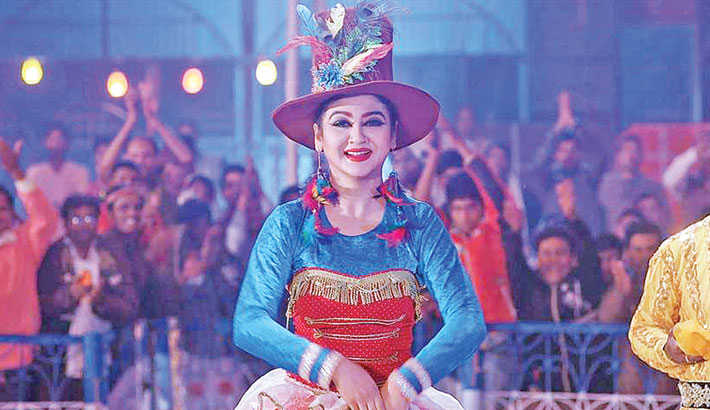 Jaya Ahsan captivates the audience in trailer of ‘Beauty Circus’

The 2-minute long trailer encapsulates a multitude of emotions, ranging from fear to excitement. In the video, Jaya Ahsan can be seen in multiple scenes, showcasing a wide range of expressions and emotions to make the viewers understand the gravity of each scene.

The circus itself is highlighted throughout the video, and is reminiscent of the kind of circuses one would see in movies from the 80’s.

With quick cuts in between the longer scenes, one can feel the intensity that the director is trying to capture.

Directed by Mahmud Didar, the film will highlight the struggles of women in the circus. The star-studded cast of the film includes Ferdous, Tauquir Ahmed, Shatabdi Wadud, ABM Sumon and Mamunur Rashid. “Beauty Circus” is slated for release in theatres on September 23.

Bangladesh in semifinal crushing Pakistan by 6-0