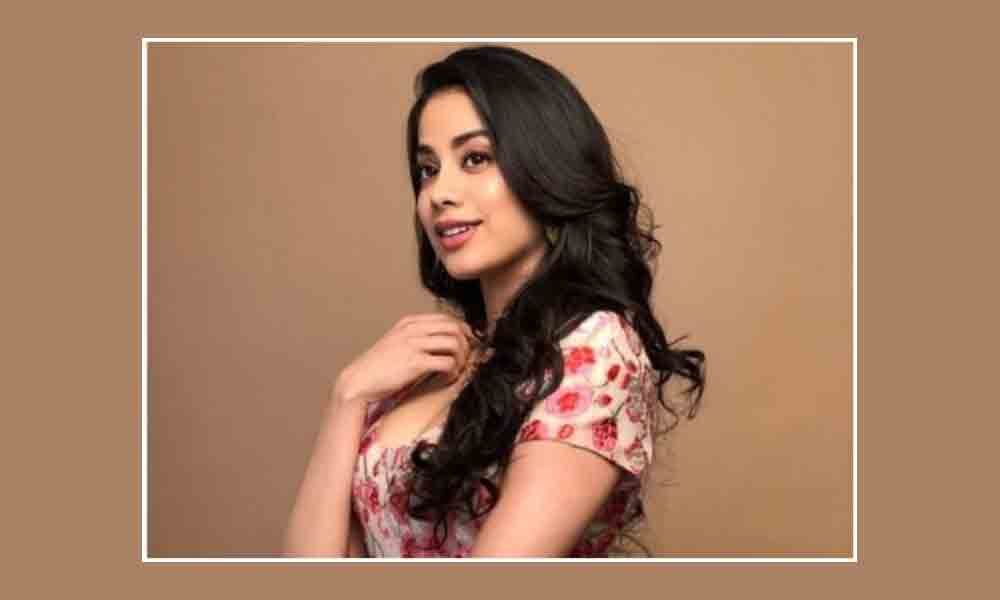 Actress Janhvi Kapoor has delighted her fans on social media once again with a graceful, dance throwback to the contemporary classic, ‘San Sanana’ from Asoka, having already generated close to three million views. As well as her understated acting, Janhvi is passionate about dance and has been arduously honing her craft throughout lockdown.

The rising star of Indian cinema has been making waves in the film world with her starring roles in Gunjan Saxena: The Kargil Girl and her earlier debut in Dhadak, with a number of projects currently in the pipeline. Audiences and media have taken a liking not only to her on-screen skills but her charming personality off camera as well.

It comes as no surprise that Janhvi enjoys and excels at the art form of dance as she regularly posts clips of her rehearsals and routines on social media. In her latest video, she even pokes fun at herself by captioning the clip, “Missing post burrito belly dance sessions”. Her fellow industry and media friends and fans praised her in the comments section with an abundance of fire and heart-eye emojis.

If you haven’t yet, join the rest of us in applauding her skillful talent and watch Janhvi Kapoor kill it with her moves in the clip here.