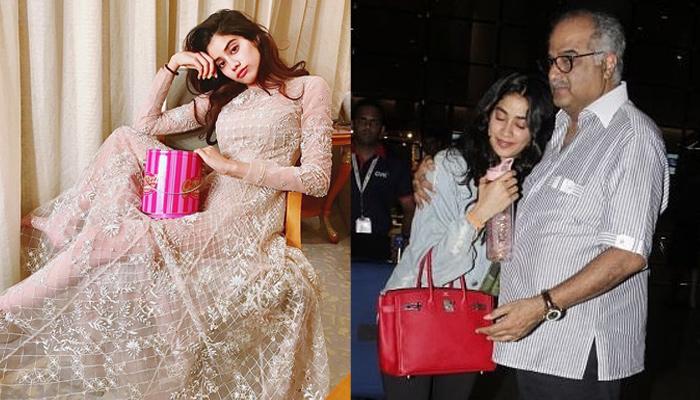 There is no relationship on this planet like that of a father and daughter. When it comes to occasions like their birthdays, we try to do everything in our might to make the day special for our ‘superhero’. And that’s exactly what actress Janhvi Kapoor did. It is her dad and film producer Boney Kapoor’s birthday today (November 11), and the actress posted a heartfelt note for her daddy dearest.

Janhvi posted an array of unseen photos with Boney, that also featured a teeny-weeny version of herself from childhood, along with a heartfelt note. One of the three photos that she posted also had her mom and late legendary actress, Sridevi, on it.

Janhvi wrote a crisp note to wish her daddy on his birthday. She wrote, “Happy Birthday to the best. I love u.” Take a look at the same below: 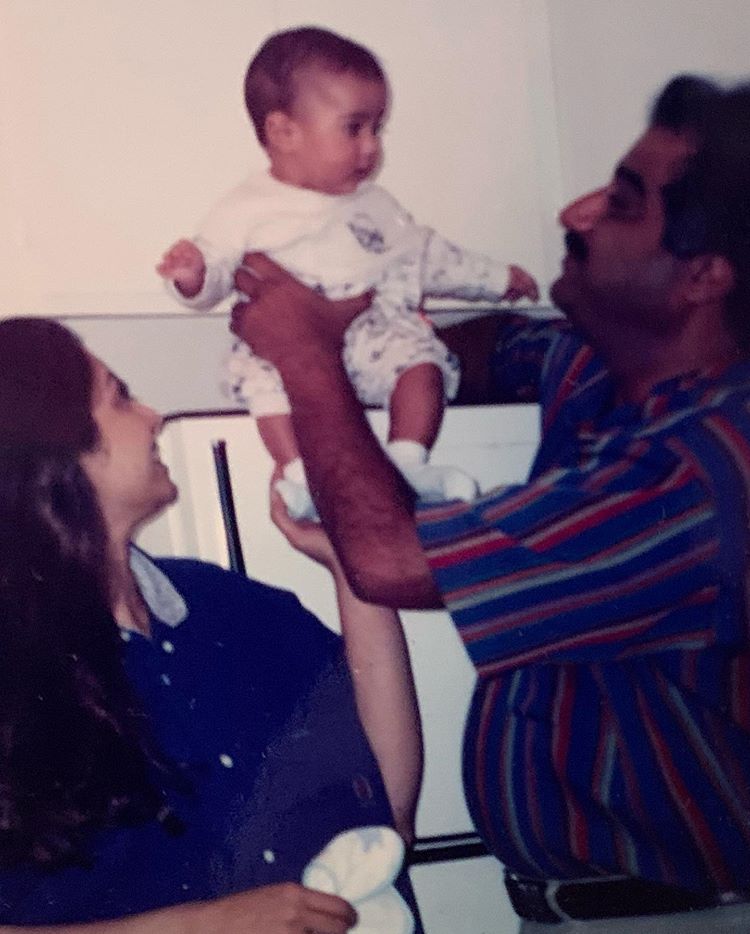 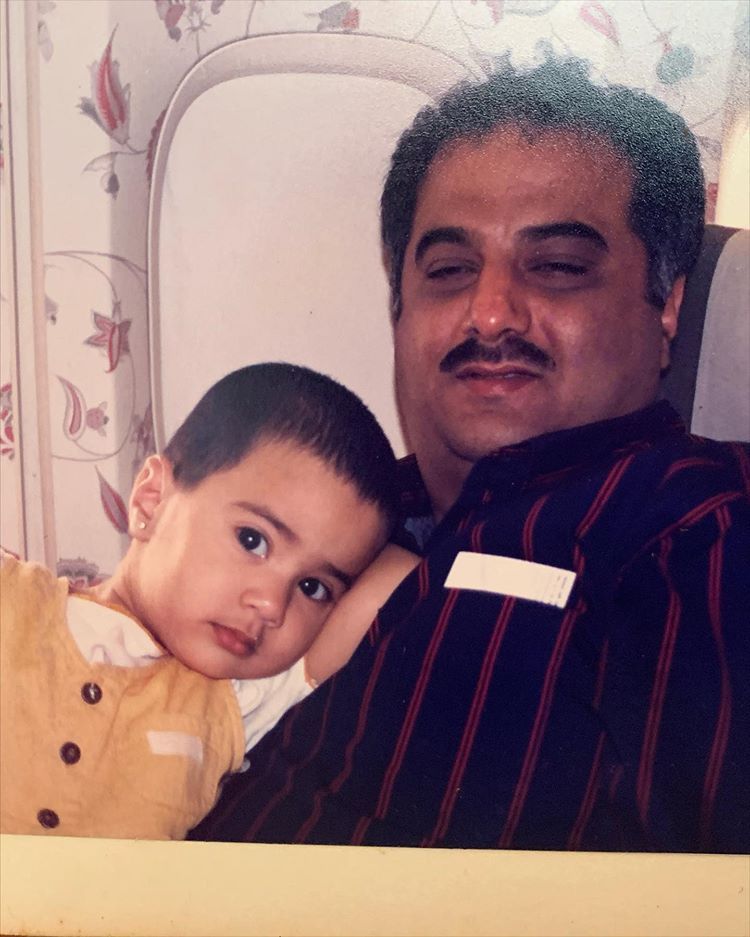 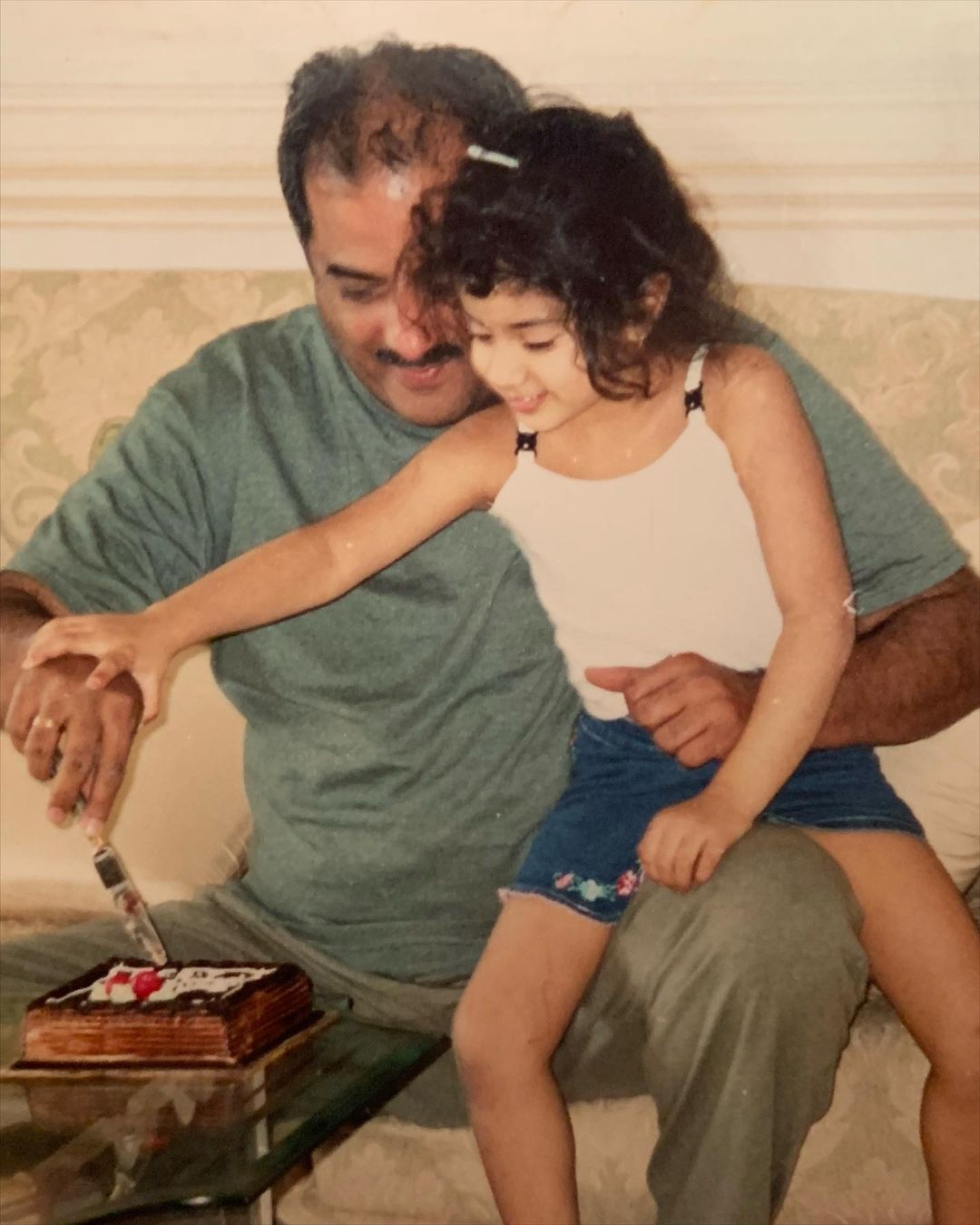 During the release of her film, Gunjan Saxena: The Kargil Girl, Janhvi posted a photo of herself with dad Boney Kapoor, as he kissed her hands. The beautiful photo was backed by a heartwarming note. It could be read, “Me and Gunjan Mam have a couple of things in common; we love dessert, we have long arms, and we have the best fathers in the whole world. My biggest cutest cheerleader. Love u sorry for troubling u #tbt to chubbier, fun-er days.”