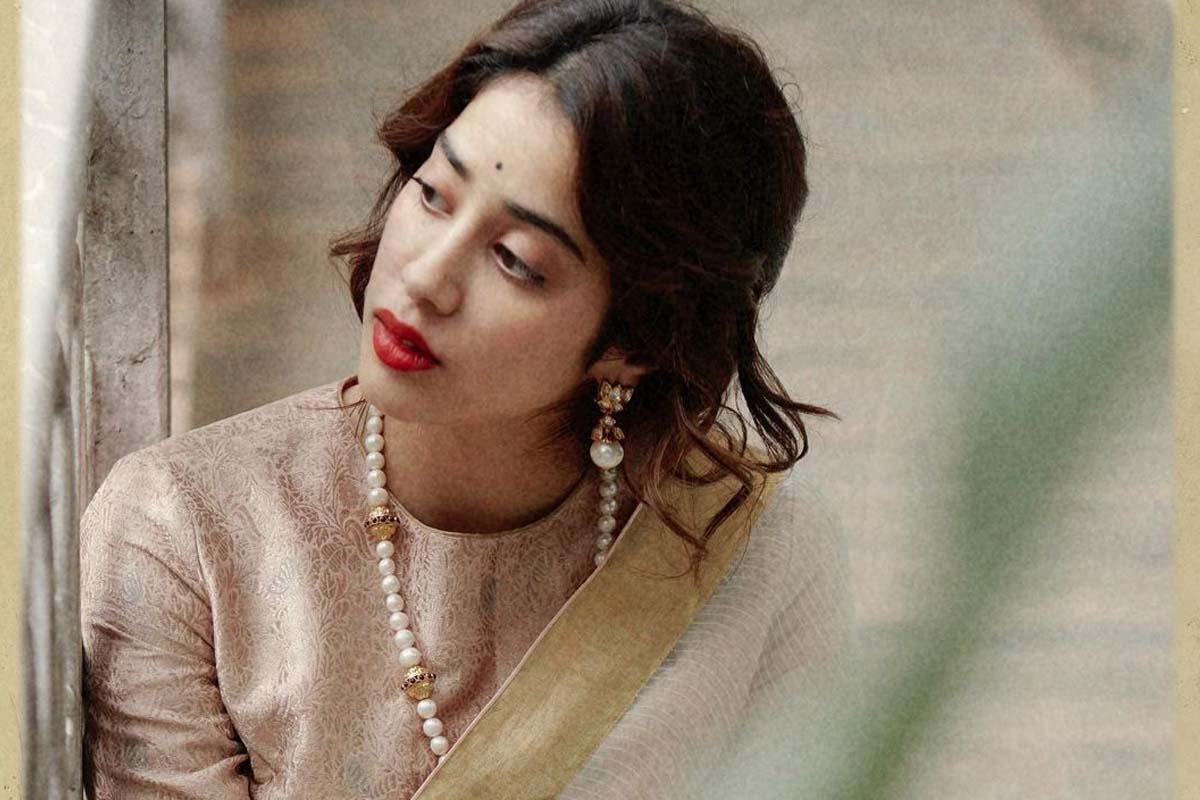 Janhvi Kapoor, who is an ardent social media user, has taken to Instagram to share stunning photos of herself dressed in a backless dress. Designer Manish Malhotra and fans can’t stop praising the actress.

Even before her debut, Boney Kapoor and late Sridevi’s daughter, Janhvi Kapoor, was making headlines. Her uncanny resemblance to her mother was something that fans admired. Everyone was waiting for her Bollywood debut to showcase her acting skills. Their wishes got fulfilled when Janhvi made her debut with Dharma Productions Dhadak alongside Ishaan Khatter. Janhvi is an avid social media user and loves to share stunning and glamorous photos that leave fans with amazement.

Recently, the actress, who enjoys a fan base of 9.1 million on Instagram shared two stunning photos. The photos are sure to make you fall in love with the actress all over again. Janhvi is undoubtedly one of the most stylish actresses of the young generation. Her red carpet looks and sartorial picks for festivals and family functions have always made headlines.

Janhvi is a true blue fashionista and her latest photos prove just the same. In the latest photos, the actress is seen dressed in a gorgeous blue backless dress. Janhvi is striking the perfect pose and the photos have gone viral on the internet. In just a short span of time, Janhvi’s photos have more than 3.5 lakh likes. Janhvi has shared the photos with a flower emoji. 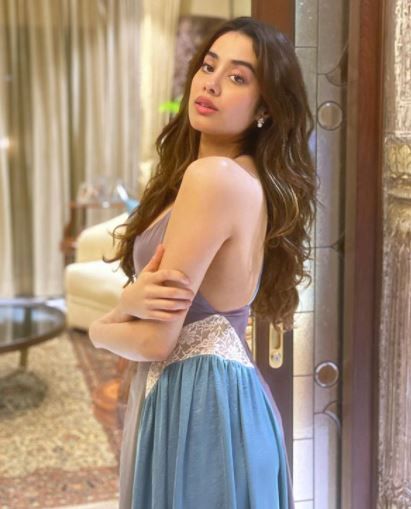 Ace designer Manish Malhotra took to the comment section and wrote, “Uffff.” One fan commented, “I stopped breathing for a second,” another one wrote, “I can’t put into words how beautiful you are.” “And thank you for being so active lately you have no idea how happy you make me I love you,” expressed another.