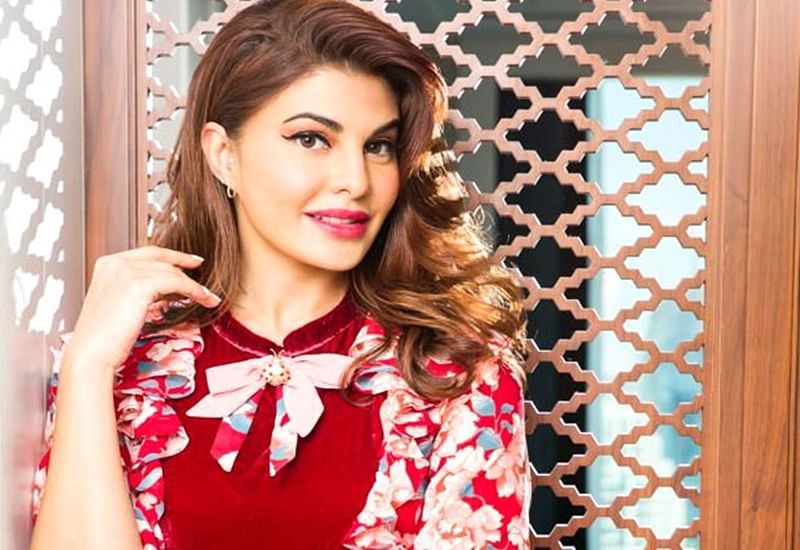 The creme de la creme of the industry stays in Juhu. Whether it’s Amitabh Bachchan’s two palatial abodes – Jalsa and Pratiksha or Akshay Kumar, Hrithik Roshan being neighbours, most of the film industry resides in Juhu and the latest to join the bandwagon is hottie Jacqueline Fernandez. The actress has reportedly moved into a new apartment that is owned by Priyanka Chopra.

We had earlier reported that Jacqueline has found a new address in PeeCee’s luxurious property – a flat in the Karmayog building. It was also stated that Priyanka owns an entire floor in the building. But it’s now being reported by Bollywood Hungama that the actress will be paying a rent of Rs 6.78 lakh.

While Jackie is all set to change her Pincode, Priyanka has been travelling back and forth from London and Los Angeles. The diva moved into a plush home in LA and spent the entire lockdown with her husband and pups there. She has now temporarily relocated to London to shoot for two films followed by a new web-series that will demand her to stay in England for the entire year.