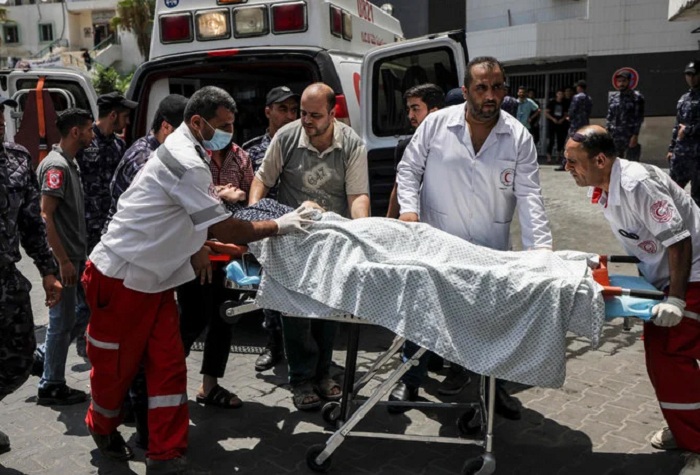 The death toll from Israeli airstrikes in Gaza has risen to 31, including six children, the health ministry in the Palestinian enclave has said, report AFP and Reuters.

The health ministry said that 265 Palestinians in Gaza had been wounded since the hostilities with Israel broke out on Friday.

Overnight, Khaled Mansour, a senior commander of the militant Islamic Jihad group, was killed in southern Gaza along with two associates and five other civilians, according to the group.