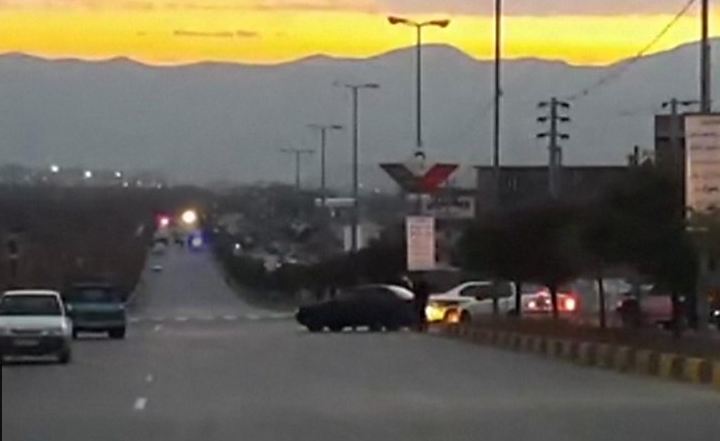 Iran has vowed to avenge the killing of its most senior nuclear scientist, Mohsen Fakhrizadeh, who was assassinated near Tehran on Friday.

Fakhrizadeh died in hospital after an attack in Absard, in Damavand county.

Iran insists its nuclear programme is for peaceful purposes.

The country’s Foreign Minister Mohammad Javad Zarif, called on the international community to “condemn this act of state terror”.

“Terrorists murdered an eminent Iranian scientist today,” he said in a tweet..

Iran’s UN ambassador Majid Takht Ravanchi said the killing was a clear violation of international law, designed to wreak havoc in the region.

Mr Zarif blamed Israel for the attack saying it had “serious indications of Israeli role”.

There has been no comment from Israel on the news of the assassination.

Commander of the Islamic Revolutionary Guard Corps, Maj Gen Hossein Salami, said the “assassination of nuclear scientists is the most obvious violation of the global hegemony to prevent our access to modern sciences”.