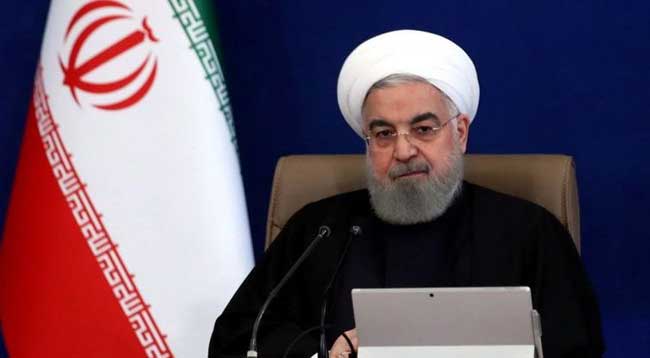 Iran has moved to stop UN inspections of its nuclear sites and step up uranium enrichment under a new law approved by its parliament.

The bill would require the government to resume enriching uranium to 20% – well above the 3.67% agreed under a 2015 nuclear deal – if crippling sanctions are not eased in two months.

Iran’s President Hassan Rouhani said he opposed the implementation of the law.

It comes after the targeted killing of Iran’s top nuclear scientist.

Mohsen Fakhrizadeh was killed in a mysterious attack on a road outside the capital Tehran last Friday. Iran believes Israel and an exiled opposition group used a remote-control weapon to carry out the shooting.

Israel has not publicly commented on the allegations of its involvement.

Fakhrizadeh played a crucial role in Iran’s nuclear programme, but the government insists its nuclear activities are entirely peaceful.

It has been subjected to crippling Western sanctions aimed at preventing it from developing nuclear weapons.
What does Iran’s new law mean for its nuclear programme?

Under the law, ratified by Iran’s Guardian Council, Tehran would give two months for the European signatories of the 2015 nuclear agreement to work to ease sanctions on Iran’s oil and financial sectors imposed when the US abandoned the deal in 2018.

If the sanctions had not been eased by the deadline, the government would then increase uranium enrichment to 20% and install advanced centrifuges, which are used to enrich uranium, at its nuclear facilities at Natanz and Fordow.