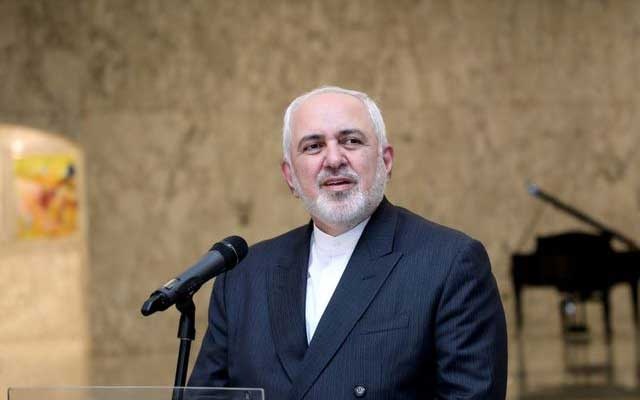 “Trump is gone, and we and our neighbours will stay. Betting on foreigners does not bring security, and disappoints. We extend our hands to our neighbours to cooperate in achieving the common interests of our peoples and countries. We call on everyone to embrace dialogue as the only way to end differences and tensions. Together to build a better future for our region,” Zarif Tweeted in Arabic late on Sunday.