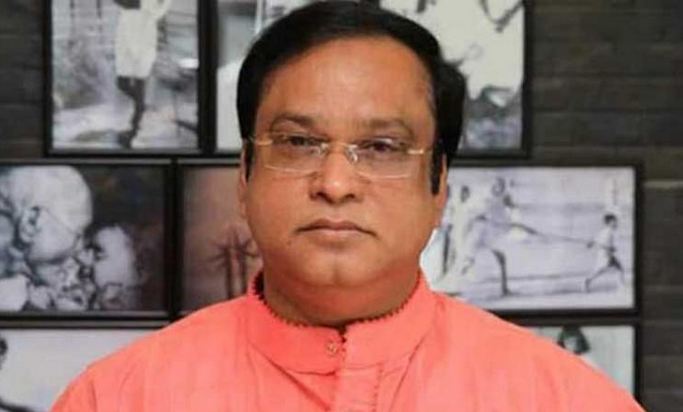 The High Court (HC) has summoned all documents related to a decade-old case that convicted MP Haji Salim of accumulating wealth by illegal means. It ordered the Dhaka Special Judge’s Court 7 to send the documents by December 7. On Wednesday, a virtual bench of Justice Md Moinul Islam Chowdhury and Justice AKM Zahirul Hoque issued the order following a petition filed by the Anti-Corruption Commission to fast-track Selim’s appeal against the verdict. Lawyer Md Khurshid Alam Khan represented the ACC in the court, while lawyer Sayeed Ahmed Raja was the counsel for Salim. “The High Court ordered the lower court to send all records by Dec 7. It will issue the next decision following the submission of documents,” Khan told bdnews24.com. On Sunday, the ACC assigned Khan to run the case, he said. The ACC sought to place Salim’s plea against the trial court’s verdict on Monday’s agenda. The High Court called for the lower court documents after ACC presented the case again on Tuesday. The commission filed a case with Lalbagh Police Station against Selim in 2007 for amassing illegal wealth. A trial court sentenced Salim to 13 years in jail in 2008 in the case. Salim appealed to the High Court against the lower court verdict in 2009. The High Court gave a verdict scrapping the jail term in 2011. The ACC then took the issue to the Appellate Division, seeking to stall the High Court’s decision. The Supreme Court in 2015 cancelled the High Court verdict and issued an order for the High Court to hear Salim’s appeal again.