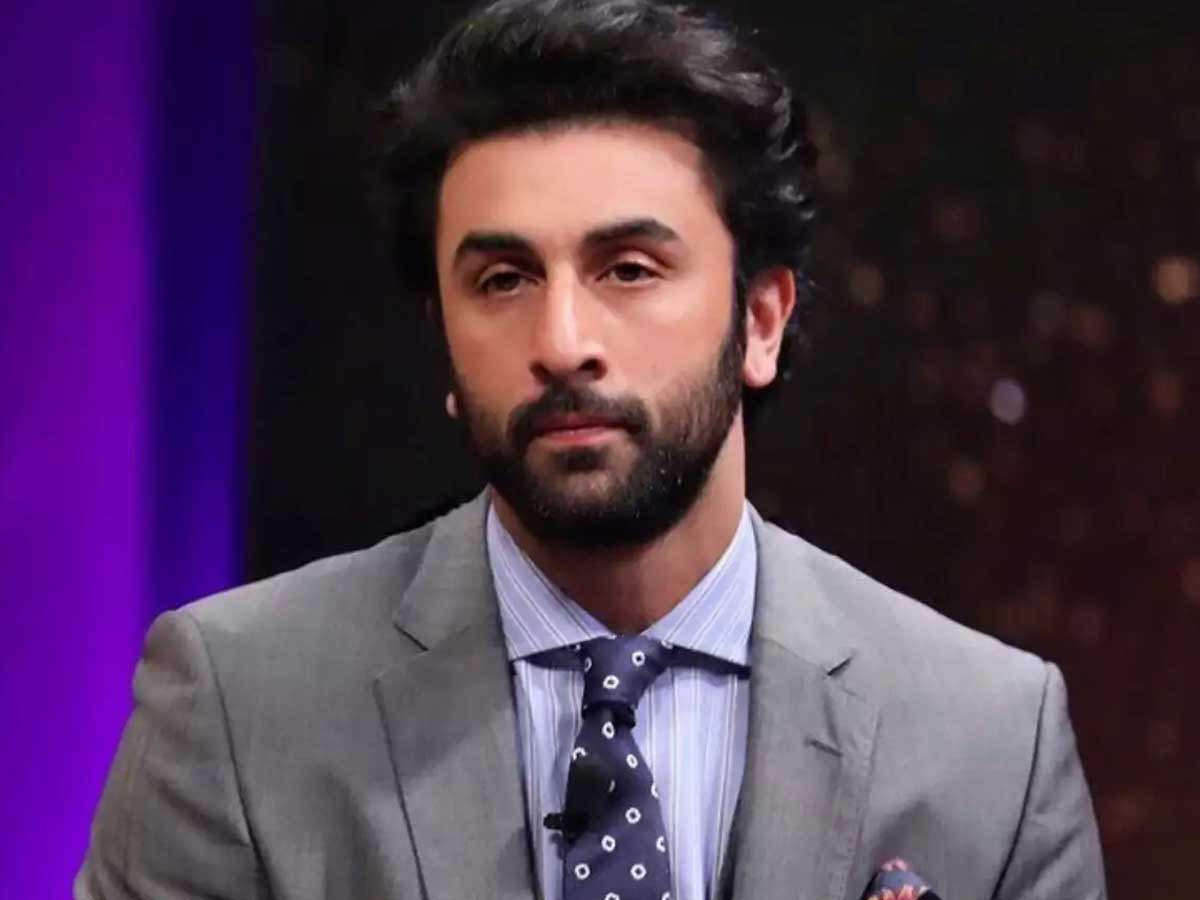 Even though the vaccination process has started at full speed and many celebrities have also taken the first dose, things are far from being normal. The situation is still bad in Maharashtra and people have been taking extra precautions. It has been recently reported that Ranbir Kapoor has tested positive for COVID-19. His mother Neetu Kapoor, too, had tested positive for the deadly disease sometime back, but recovered from it soon.

Reportedly, a source close to Ranbir has shared that he is presently under quarantine and is resting it out. His uncle and veteran actor, Randhir Kapoor has also opened up about the same.

As reported by Pinkvilla, when the veteran actor was asked if Ranbir has tested positive for COVID-19, he responded with a “Yes” and then added, “I believe he is not well, but I am not sure what he has got. I am not in town.” However, Ranbir has not reacted to the news yet.

Meanwhile, Ranbir has been constantly hogging the limelight for his relationship with Alia Bhatt. Recently, it was reported that Alia and Ranbir will be soon moving in together. A report also stated that Ranbir is planning to have a huge canvas of Alia’s candid photos at his new place.

The two actors will also be seen sharing screen space for the first time in Ayan Mukerji’s Brahmastra. The movie is being produced by Karan Johar’s Dharma Production and will also feature Amitabh Bachchan and Mouni Roy in key roles.