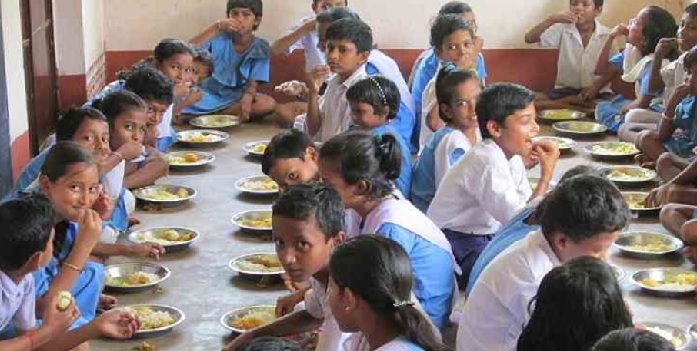 As many as 14 million (1.4 crore) students of 65,620 government primary schools in poverty-prone areas of the country will be provided with mid-day meals (lunch). We need a lot of training and preparation for managing the project, said Primary and Mass Education Senior Secretary  ‎Md. Akram-al Hossain.

Addressing a press conference at his office at the secretariat in the capital on Tuesday, he explained the details about the government’s mid-day meal project.

A very small amount has been sought for this tour and spending on it is not a waste of money, he said.

“No money has been released yet for the project. The Planning Commission has sought an explanation on some estimated expenses under the project. We will send our answer. After that, the Executive Committee of the National Economic Council will give its final nod to it,” the secretary added.

The ongoing school feeding programme in poverty-prone areas in the country’s 104 upazilas will end in December this year. From next year, midday meal will be served among students in the country’s all primary schools, he said.

Some 1,000 government officials will go on tours to the countries like India where midday meal programmes are running, Akram said.

Sara Ali Khan, Shraddha Kapoor to be summoned by NCB…

TikTok and WeChat downloads soar ahead of ban