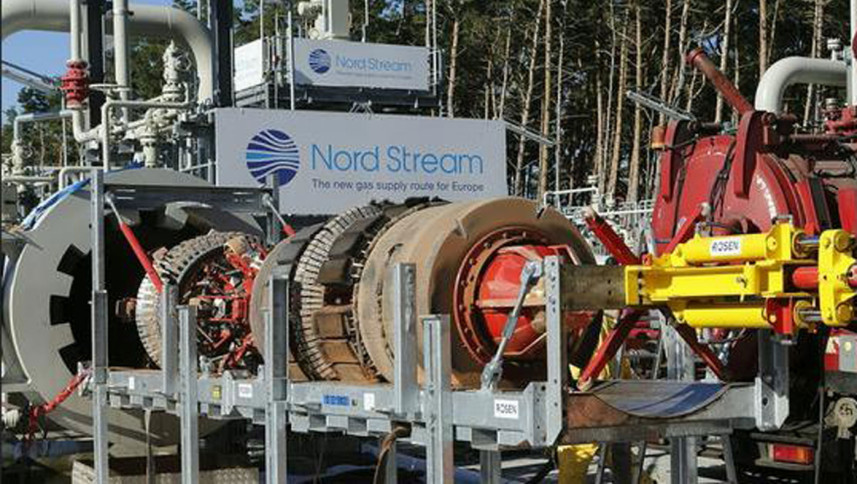 People in Germany have to save at least 20 per cent of their energy consumption to avoid a gas shortage by December due to falling Russian gas flows, Germany’s network regulator head Klaus Mueller said.

Russia’s Gazprom has cut gas flows to Germany through the Nord Stream 1 pipeline to 20 per cent of capacity, raising pressure on Europe’s biggest economy to save gas for winter.

Mueller said Germany should also cut its gas exports to neighbouring countries by 20 per cent, and import 10 to 15 Gigawatt hours (Gwh)of gas to avoid shortages.

“If we don’t save a lot and don’t get any additional gas, we’ll have a problem,” Mueller said in an interview with Welt am Sonntag newspaper published on Saturday.