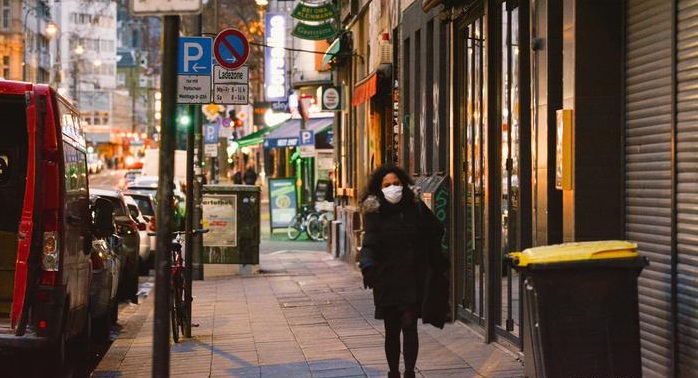 German minister calls for up to 14 days of strict lockdown

German Health Minister Jens Spahn on Saturday said he thinks a lockdown lasting 10-14 days is necessary to get the country’s ballooning coronavirus outbreak under control.

“If we take the figures, including the developments today, we actually need at least another 10 or 14 days in which we really shut down our contacts, our mobility,” he said, DPA news agency reported.

According to Spahn, Germany needs a lockdown over next week’s Easter holidays similar to what occurred last year, when Germans were clearly told to stay at home and avoid all contacts.

The European Union’s medicines regulator endorsed the vaccine – the fourth to be approved in the bloc – on March 11, but deliveries have yet to start.

Earlier on Saturday, Germany’s intensive care doctors said a two-week hard lockdown was the only way to avoid overwhelming hospitals as the country grapples with a third wave of infections.

A mix of hard lockdown, vaccinations and testing is necessary to “prevent intensive care units from being overflowed,” the head of the German Interdisciplinary Association for Intensive Care and Emergency Medicine, Christian Karagiannidis, told the Rheinische Post daily.

He called on politicians to put an immediate stop to any planned openings in light of the rapidly rising case numbers. “I ask politicians not to abandon hospital staff,” added Karagiannidis.

The Robert Koch Institute (RKI) for disease control on Saturday reported its highest seven-day incidence rate per 100,000 inhabitants since mid-January — 124.9. The day before, it had stood at 119,1.

Germany’s coronavirus strategy was thrown into confusion earlier this week, when the government of Chancellor Angela Merkel made a spectacular u-turn on a plan to tighten an existing nationwide lockdown over Easter, citing legal and logistical problems in implementing it.

The uncertainty has caused discord among the premiers of Germany’s 16 federal states, some of whom are refusing to go along with a plan to return to a harder lockdown in areas where the infection rate remains comparatively low.