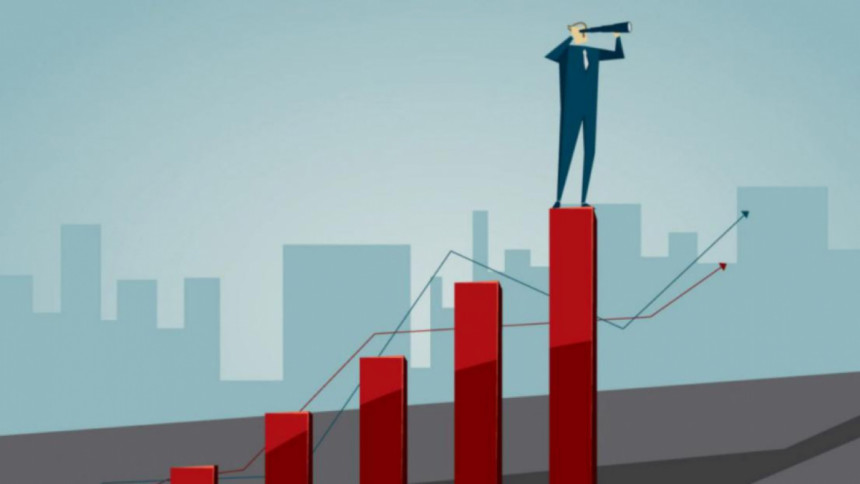 The world must cut greenhouse gas emissions by at least a quarter before the end of this decade to achieve carbon neutrality by 2050. Progress needed toward such a major shift will inevitably impose short-term economic costs, though these are dwarfed by the innumerable long-term benefits of slowing climate change.

In our latest World Economic Outlook, we estimate the near-term impact of different climate mitigation policies on output and inflation. If the right measures are implemented immediately and phased in over the next eight years, the costs will be small. However, if the transition to renewables is delayed, the costs will be much greater.

To assess the short-term impact of transitioning to renewables, we developed a model that splits countries into four regions—China, the euro area, the United States, and a block representing the rest of the world. We assume that each region introduces budget-neutral policies that include greenhouse gas taxes, which are increased gradually to achieve a 25 percent reduction in emissions by 2030, combined with transfers to households, subsidies to low-emitting technologies, and labor tax cuts.

The results show that such a policy package could slow global economic growth by 0.15 percentage point to 0.25 percentage point annually from now until 2030, depending on how quickly regions can wean off fossil fuels for electricity generation. The more difficult the transition to clean electricity, the greater the greenhouse gas tax increase or equivalent regulations needed to incentivise change—and the larger the macroeconomic costs in terms of lost output and higher inflation.

For Europe, the United States, and China, the costs will likely be lower, ranging between 0.05 percentage point and 0.20 percentage point on average over eight years. Not surprisingly, the costs will be highest for fossil-fuel exporters and energy-intensive emerging market economies, which on balance drive the results for the rest of the world. That means countries must cooperate more on finance and technology needed to reduce costs—and share more of the required know-how—especially when it comes to low-income countries.

In all cases, however, policymakers should consider potential long-term output losses from unchecked climate change, which could be orders of magnitude larger according to some estimates.

This will slow the transition (less investment in thermal insulation and heating, low-emitting technologies, etc.), requiring more stringent policies to reach the same decarbonisation goal. Inflation would be higher and gross domestic product growth lower by the end of the decade as a result. We estimate that only partially credible policies could almost double the cost of transitioning to renewables by 2030.