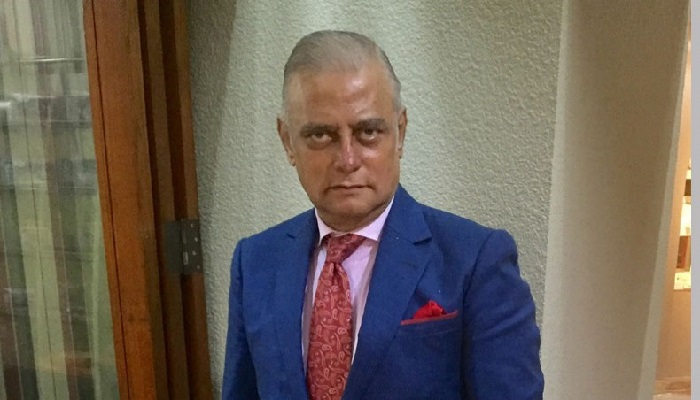 Freedom Fighter Shahzaman Mozumder Bir Protik passed away in a hospital on Wednesday afternoon. He was 64.

He was admitted to the hospital on Tuesday, Ahmed said.

Shahzaman Mozumder was well-known for his contribution to the Liberation War in 1971.

He fought the battle of Ashuganj and the Muktibahini’s march towards Dhaka in 1971.

He was the author of ‘The Guerrilla: A Personal Memorandum of 1971’.

US committed to work with Bangladesh to end trafficking-in-persons: Miller