South star Thala Ajith will next be seen in Boney Kapoor-produced Valimai, and a behind the scene photo from the sets of the film has been trending on Twitter.

How popular South actor Ajith is, isn’t unknown to anyone. There are a zillion times when his fans take to Twitter and trend the actor’s hashtag with various messages for him. Of late, the actor has been making headlines due to his upcoming film Valimai and all the updates surrounding it. A photo of the actor is going viral on the internet, which is allegedly from the sets of his film and fans can’t keep calm!

In the BTS photo that is supposedly from his upcoming film Valimai, Ajith is seen dressed in a biker’s attire and performing a stunt in his bike. Twitterati couldn’t keep calm and trended the actor’s photo.

First, check out the trending BTS photo of Ajith and then the Twitter trends. 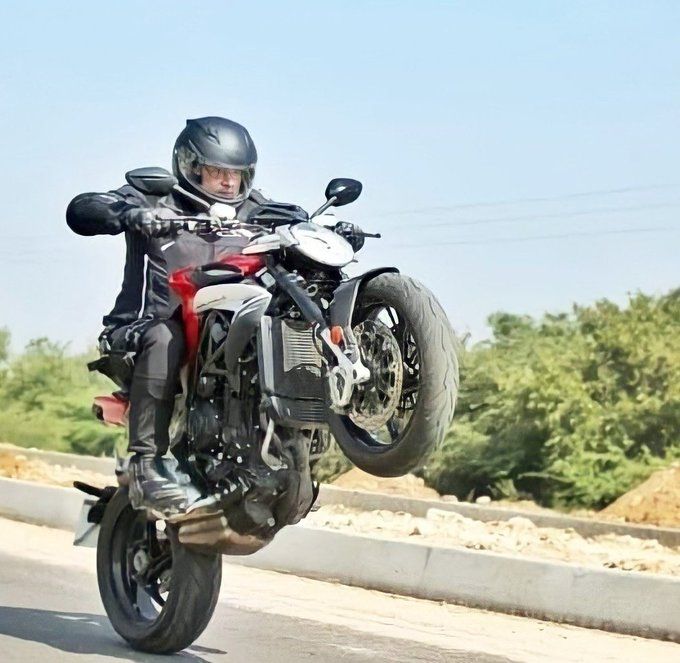 While one user shared an animated video of the actor in a bike and wrote, “Happy morning THALA Bloods #ValimaiMoviePics  #Valimai #ThalaAjith.”