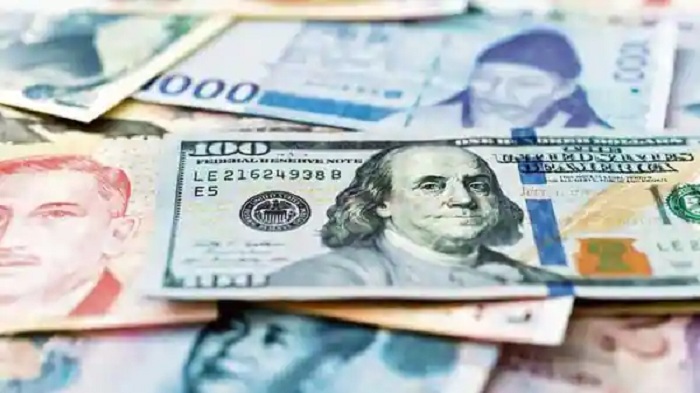 The two major foreign exchange earning sources of Bangladesh- exports and remittances – fell in October due to slowdown in the global economy, which economists feared may pose new challenges for the country’s economy.

They said drop in exports means imports will be down at the same time. Though less imports may bring some slightly lessen the pressure on foreign currency reserves, the overall impact on economy won’t be good, reports UNB.

Professor Mustafizur Rahman, a distinguished fellow of think tank Centre for Policy Dialogue (CPD) told UNB that the domestic economy is closely related to the ups and downs of the global economy. So Bangladesh’s economy will definitely be affected by the new recession in the US and EU countries.

Bangladesh should focus on increasing the flow of inward remittance as it will be a good source of foreign exchange earnings at this time.

Mustafij suggested increasing domestic resource mobilization and focusing on food production, which will help the economy to be resilient during the recession.

Dr Mohammad Abdur Razzaque, an economist specializing in applied international trade, told UNB said export earnings will not grow as the recession prevails in the US and EU markets.

Law to determine Khaleda Zia’s participation in next election: CEC