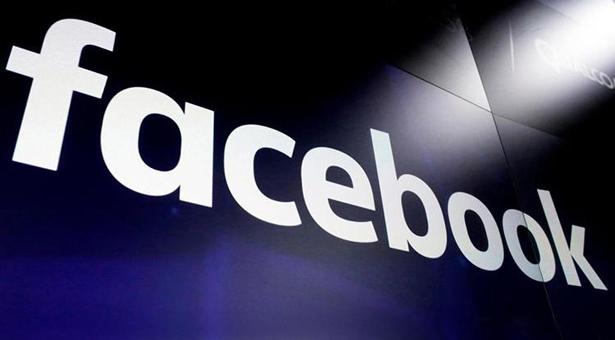 Facebook on Sunday lodged a case seeking Tk 44 lakh compensation against Bangladeshi citizen SK Shamsul Alam who was allotted a domain from Bangladesh Telecommunications Company Limited (BTCL).
According to sources, Shamsul Alam bought facebook.com.bd from BTCL and recently he made an advertisement to sell the domain.
Facebook hired Advocate SM Ariful for having legal aid in the country.
Ariful on Sunday lodged the case (No. 41/2020) with Dhaka District Sessions Judge Court demanding Tk 44 lakh compensation for the company.
“We sent notice to the BTCL and authorities concerned asking them to block the domain after the matter came to our notice. But,  they have not yet blocked the domain,” he said.
The lawyer said the domain owner published an advertisement to sell the domain at US$6 million.
Ariful further said Facebook had sent legal notice several times asking to block facebook.com.bd website but they did not pay any heed to the notices.
Now Facebook lodged the case seeking permanent ban on the website and Tk 44 lakh compensation.
110
Share

Rotary plans to set up comfort zone for female students