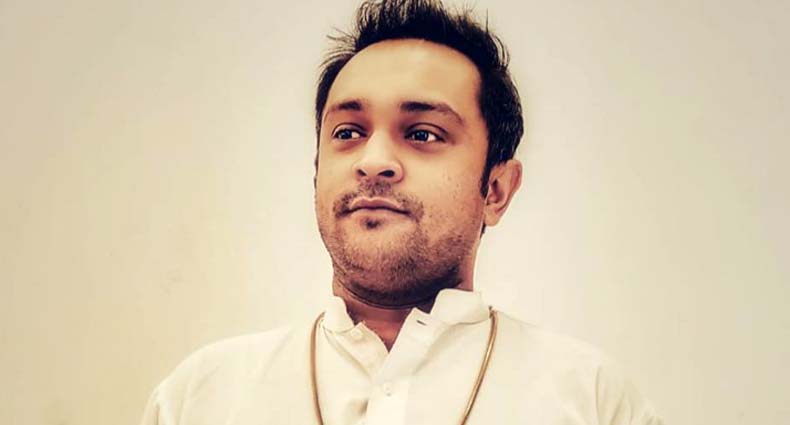 A mobile court has sentenced Erfan Salim, a ward councillor and son of lawmaker Haji Salim, and his bodyguard Mohammad Zahid to one year imprisonment.

During interrogation, Erfan told RAB that he used to keep contact with followers within a radius of 5-12 km of his house through the walkie talkies.

RAB said the VPS sets were recovered from Erfan’s control room on 3rd and 4th floors of the house.

Executive Magistrate Sarwar Alam said Erfan could not give any satisfactory answr of possessing arms and the handcuff. He was possessing arms without license, said Alam.

The drive was conducted following filing of a case against Erfan and six others for assaulting navy official Lieutenant Wasif Ahmed Khan in the city on Sunday night.

AMR to be more devastating than coronavirus if not addressed: PM