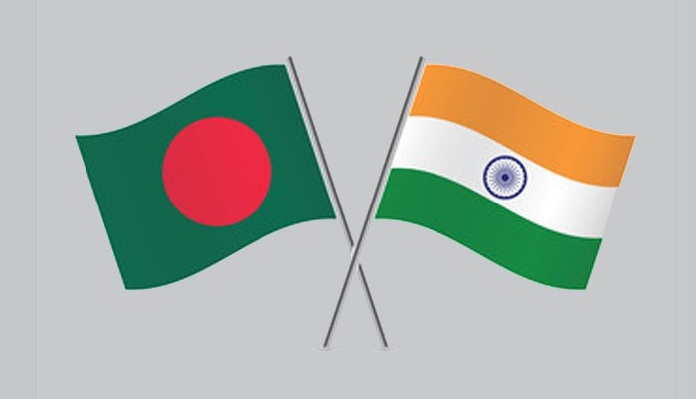 Dhaka thanks Delhi for conferring Gandhi Prize on Bangabandhu

The Bangladesh government has acknowledged with deep gratitude the decision of the Indian government to confer the Gandhi Peace Prize 2020 to Bangabandhu Sheikh Mujibur Rahman, posthumously for the first time.
“It is an honour for Bangladesh and its people for the Father of the Nation to be bestowed with this prestigious award”, said an official release on Tuesday, reports BSS.

It said the honour assumes special significance on the 50th year of Bangladesh’s independence when the country is on the verge of becoming a developing country, through political, economic and social transformation, the foundations of which were laid by Bangabandhu.

The award is also a befitting tribute to the ever-deepening Bangladesh-India relations in a year when both countries are jointly celebrating the Golden Jubilee of Bangladesh’s Independence, 50 years of diplomatic relations and the birth centenary of Bangabandhu.

“As Bangladesh commemorates the legacy of Bangabandhu on his 100th birth anniversary, the award comes as recognition of the life long struggle of this enduring leader to ensure the freedom, rights, aspirations and emancipation of his people and towards building a world free from hunger, poverty and exploitation,” the release said.

On the occasion, the people of Bangladesh pay homage to the two great leaders Bapuji and Bangabandhu, whose values and ideals remain even more relevant today for building a world of peace, free from oppression, injustice and deprivation, it said.

US continues to work closely with Bangladesh against Covid-19: Miller