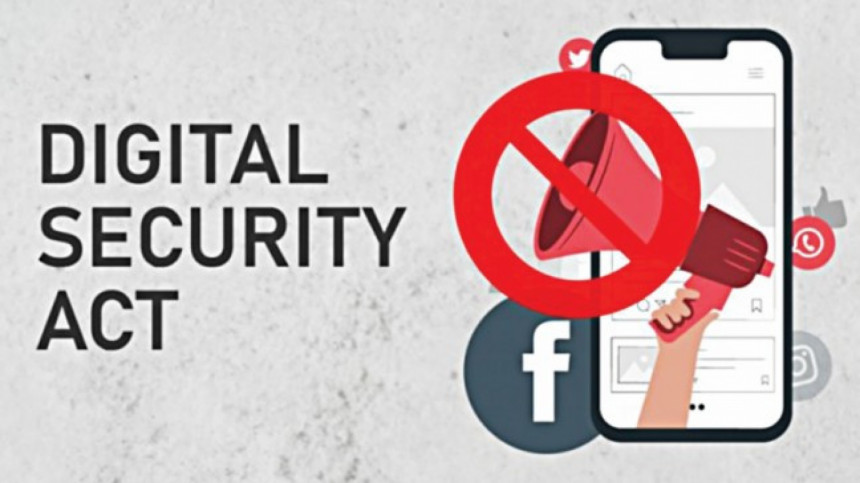 Ruma Sarker, an assistant professor of Bangla department of the college, now on bail, pleaded not guilty and demanded justice after Judge AM Julfiker Hayet of Dhaka Cyber Tribunal read out the charges to her, Shamim Al Mamun, bench assistant of the tribunal, told The Daily Star.

The judge also set April 23 for starting trial with deposition of the complainant.

Earlier in the day, the judge rejected a petition with the tribunal, seeking Ruma’s discharge from the charges in the case.

Rapid Action Battalion (Rab) members on October 19 last year arrested Ruma Sarkar from her residence in Bailey Road of the capital on charges of allegedly spreading provocative information and false videos on Facebook.

On October 21, 2022, Rab filed a case against Ruma Sarker under the Digital Security Act with Ramna Police Station.

On January 19 this year, Joydeb Joydhar, a sub-inspector of the Detective Branch of police, pressed charges against Ruma.

According to the case documents, Ruma Sarker on October 19 last year allegedly posted a video of Shahin Uddin’s murder in the capital’s Pallabi area on her Facebook, claiming it to be the killing of Jatin Saha in Noakhali.

Africa to field all home-grown coaches at World Cup