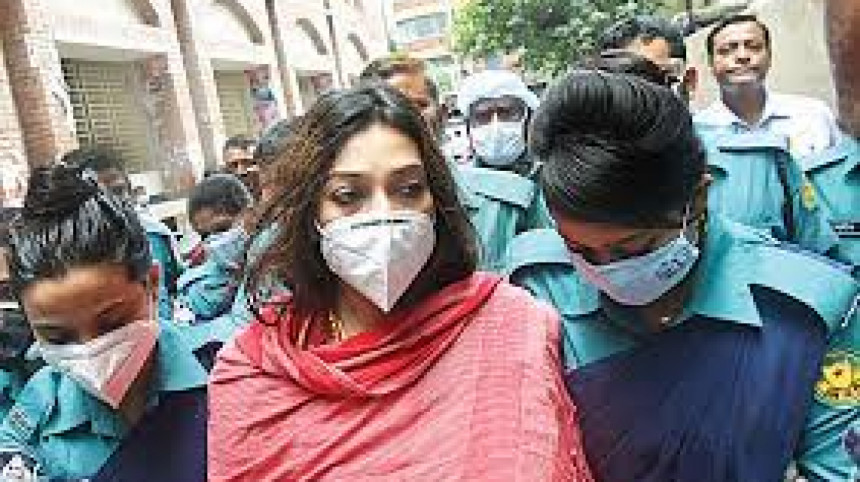 A Dhaka court yesterday accepted charges against Sabrina Sharmin Hossain, chairman of JKG Health Care, in a case filed against her for possessing two NID cards with fake information.

The IO said the charges brought against Sabrina of possessing two National ID cards with fake information were primarily proven and she should be brought under trial. On July 19, Sabrina was jailed for 11 years in a case filed over issuing fake Covid certificates.