In the wake of coronavirus outbreak, the Indian Motion Picture Producers’ Association (IMPPA) and other entertainment bodies on Sunday decided to stop shootings of all films, TV serials and web shows from Thursday, March 19 to 31. The decision was taken in an urgent meeting between the IMPPA, Federation of Western India Cine Employees (FWICE) and others in compliance with the initiatives taken by central as well as state governments.

All the producers have been granted three days to ask their units shooting anywhere in India or at other places to come back. “In the interest of the country, society and film workers, all the associations of the Indian film industry have taken the decision to shut shootings of films, TV serials and web shows across India from March 19 to 31, 2020,” said JD Majethia, TV producer and vice president, Indian Film and Television Producers Council (IFTPC). 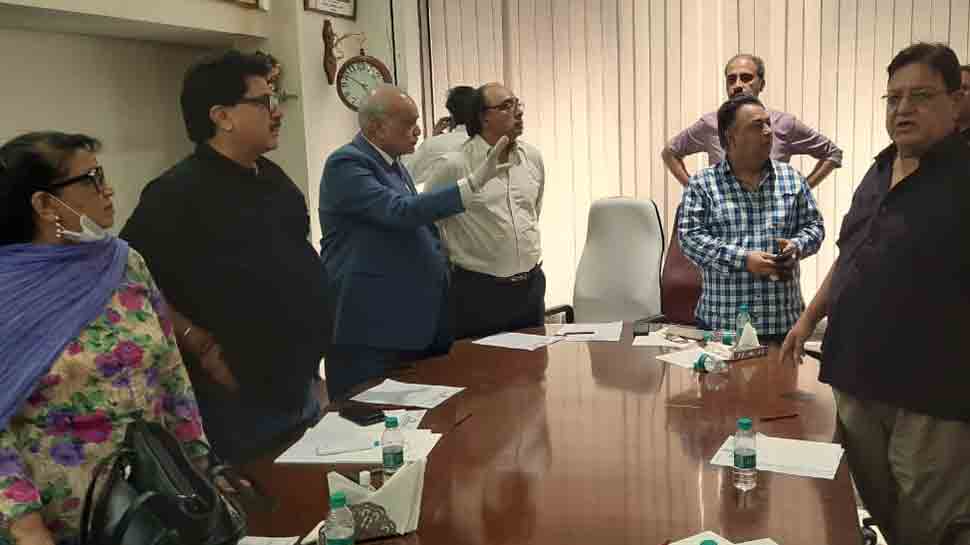 Meanwhile, Indian Film & Television Directors’ Association (IFTDA) president Ashoke Pandit said, “Coronavirus pandemic has spread across the world and we have taken the decision to shut all shoots after a long meeting with all associations. All the associations and industries across India – North, South or any other regional – are with us in this decision”.