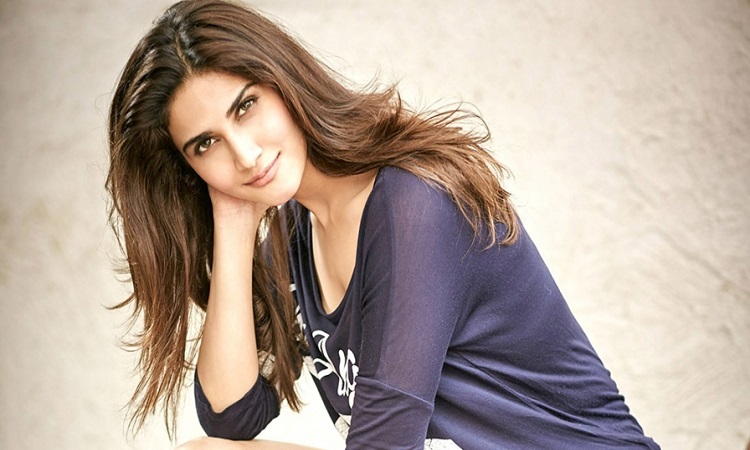 Contrary to reports, Vaani Kapoor has not tested positive for COVID-19

There is no truth to reports that say that Vaani Kapoor has tested positive for COVID-19. The actress is currently in Chandigarh, shooting for a film with Ayushmann Khurrana.

It was on Tuesday that a section of media reported that Vaani Kapoor had tested positive for COVID-19. Reports said that due to the actress’ ill health, the shooting of her film with Ayushmann Khurrana, which is currently being shot in Chandigarh, had come to a grinding halt.

However, it has now emerged that there is no truth to such reports. According to our sources in Yash Raj Films, Vaani’s launchpad, the actress has not contracted coronavirus.

Vaani, as per reports, reached Chandigarh on last Wednesday to begin shooting for her film with Ayushmann, which is directed by Abhishek Kapoor of Kedarnath fame. Producer Pragya Kapoor had earlier confirmed to Mid-Day that this will be the film’s first schedule as the initial plan was to have a month-long shoot in North India. She had also said that the shoot will happen keeping all the COVID-19 guidelines in mind.

Talking about the film, Ayushmann had earlier shared that he will be seen in a different avatar in the film and that he was working day and night to achieve the desired physique. Since he has limited time on hands, he is not taking even a single day off. This will be the first time when the actor will be seen romancing Vaani on screen. This is also the maiden time when he has joined hands with Abhishek.

R
Vaani Kapoor hot photos: All the times the ‘War’ actress soared the temperature with her sultry clicks

Vaani, meanwhile, recently wrapped up the shoot of the Akshay Kumar-starrer Bell Bottom in the UK. The spy thriller, directed by Ranjit Tewari of Lucknow Central fame, also features Huma Qureshi and Lara Dutta in the lead roles. It is the first Hindi film which began and finished shooting during the pandemic. It is slated to arrive in cinemas on April 2 next year.