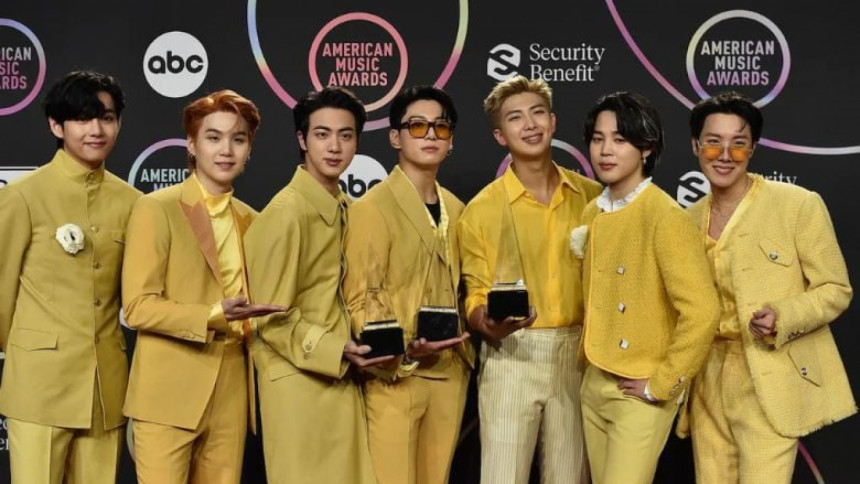 K-pop sensation BTS created history at the American Music Awards this year. They have bagged the ‘Favorite Pop Duo/Group’ for the fourth time, and have also scored the first award for ‘Favorite K-Pop Artist.’

The boy band won its first American Music Awards in 2018 for the ‘Favorite Social Artist’ category. They also became the first K-pop group to perform in 2017 at the prestigious award ceremony. The popular group has been on a winning spree for five consecutive years until this year.

Since 2019, BTS has won the title of ‘Favorite Pop Duo or Group’ four years in a row, besting a crowded field of competitors that included Coldplay, Imagine Dragons, Moneskin, and One Republic. Additionally, they won the ‘Favorite K-Pop Artist’ among popular nominations like- BLACKPINK, SEVENTEEN, TOMORROW X TOGETHER, and TWICE were also nominated in this category.

Portugal will not be distracted by Ronaldo’s Man Utd saga, coach say