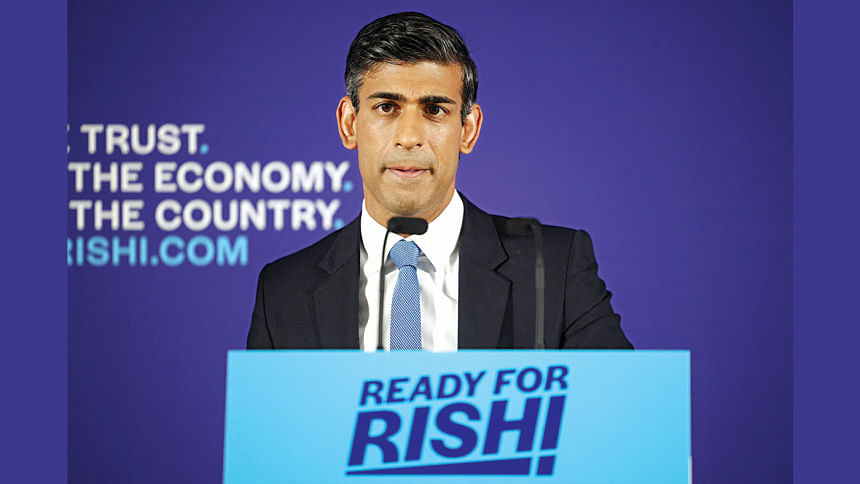 British PM fined for not wearing seatbelt in video

British police on Friday fined Prime Minister Rishi Sunak for failing to wear a seatbelt in a moving car while filming a social media video.

Lancashire Police said in a Twitter statement not directly naming Sunak: “We have today issued a 42-year-old man from London with a conditional offer of a fixed penalty.” A fixed penalty means Sunak can pay a fine to avoid a court hearing. Downing Street said that Sunak “fully accepts this was a mistake and has apologised”.

Refusal To Give Ukraine Tanks: Germany faces backlash from allies