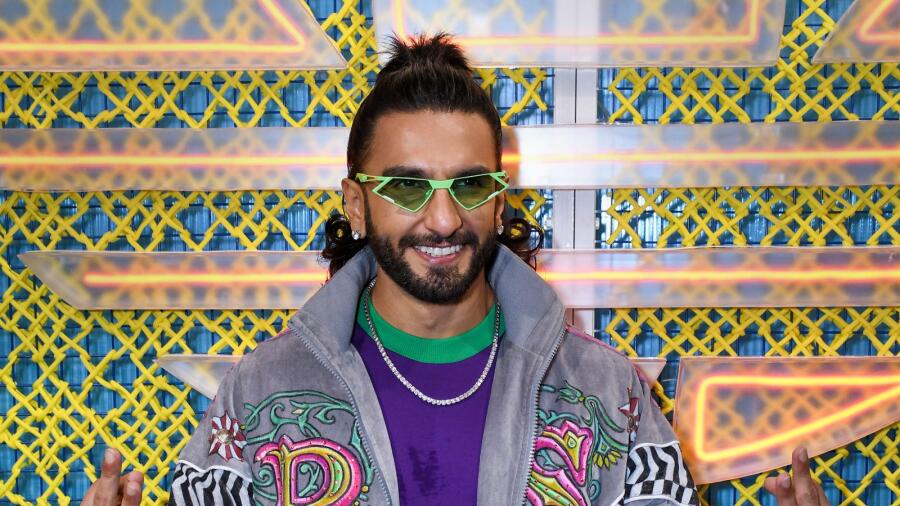 The shooting for Ranveer Singh-starrer Cirkus has come to an end.

On Wednesday, Ranveer took to Instagram and announced the wrap of his film, which is helmed by none other than Rohit Shetty.

Ranveer also dropped a happy picture from the sets. In the image, he is seen sharing a laugh with Rohit and co-star Varun Sharma.

The film is said to be inspired by William Shakespeare’s Comedy of Errors, which revolves around two sets of identical twins who were accidentally separated at birth.

Ranveer will be seen playing a double role for the first time in his career in Cirkus.