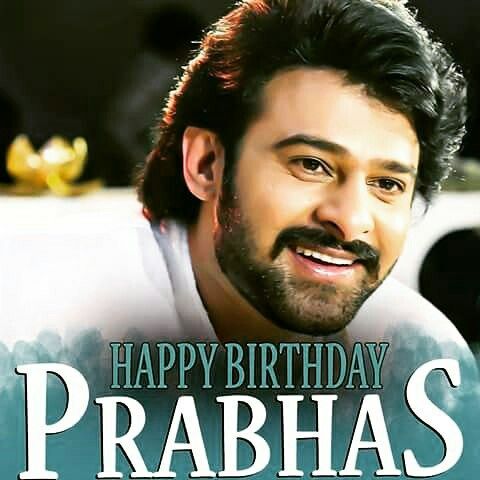 Prabhas, the ‘Darling’ of the masses, has turned 41 today. On the special day of Tollywood star, know some interesting facts about him.

Prabhas, the Baahubali of the Indian film industry, has turned 41 today. The superstar, who started his film innings in 2002 with the film Eeswar, is counted among the topmost stars of the Telugu film industry. In fact, after the smashing success of SS Rajamouli’s Baahubali 2: The Conclusion (2017), trade pundits gave him the tag of a pan-India superstar, which he rightly deserved. After all, the epic actioner’s Hindi version alone went on to earn staggering Rs 510 crore at the domestic box office, a feat no Hindi film has ever achieved.

On Prabhas’ special day, we take a look at some lesser-known facts about the star:

On the work front, Prabhas will be seen next in Radhe Shyam, co-starring Pooja Hegde. The release date of the film has not been finalised yet but it will release sometime next year.