Bhai is back! Salman Khan begins shoot for Radhe after 6.5 months

It has been more than six months that we have been on a battle with the deadly coronavirus, trying our utmost best to stay safe. The film industry had shut its gates in early March, but now, shootings across India have resumed. While Akshay Kumar has already wrapped up his film Bell Bottom‘s shoot and has made his way back to India, looks like another superstar has decided to step up and start shooting again. Salman Khan’s much-awaited film Radhe: Your Most Wanted Bhai‘s shooting was stalled due to the coronavirus pandemic, but Bhai is now back on the sets. And, with theatres across the country opening up, we may soon see him on the big screen.

Salman Khan took to Instagram and shared that he has resumed shoot for his upcoming film, Radhe: Your Most Wanted Bhai. While we could not see his face, Salman posed in a jacket on the sets of the film.

“Back to shoot after 6 1/2 months … feels good #Radhe “, wrote Salman as he shared a photo from the sets. 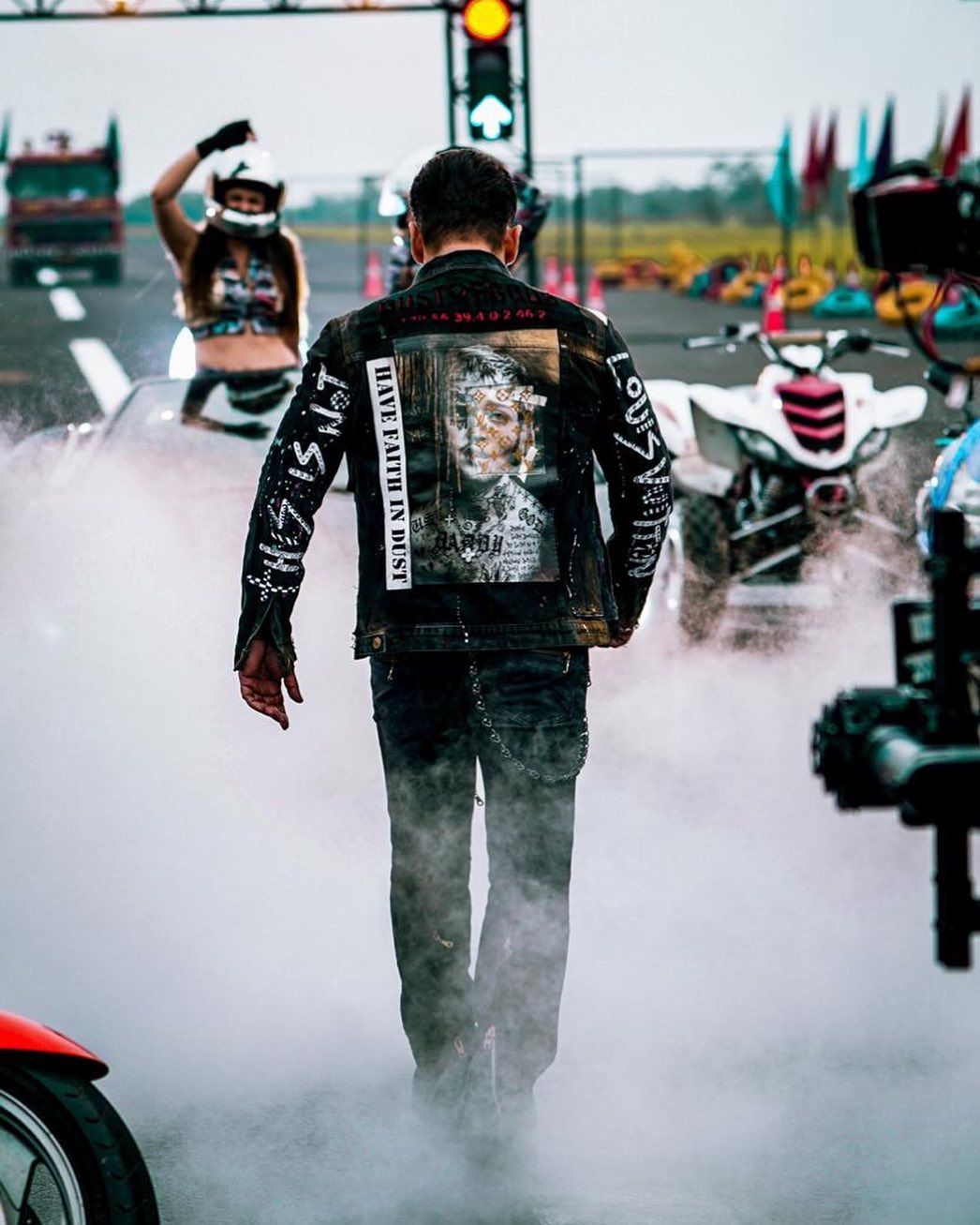 Sohail Khan, who is co-producing Radhe: Your Most Wanted Bhai, listed out the measures being taken to prevent an outbreak of COVID-19 on the set. He said that a health officer along with a doctor and ambulance, will be stationed on the set and also signage and colour bands for bifurcation of the team will be followed, along with government mandates on insurance. The producer also told ETimes that, a team of specially trained personnel has been inducted to dispose off the PPE kits and masks after use according to the guidelines provided.

Salman Khan opts for snazzy all-black look with face mask for Bigg Boss 14’s shoot
Disha also shared some photos on her Instagram stories, letting her Instafam know that she is back on the sets!

Radhe was supposed to be Salman Khan’s Eid release for 2020. However, the film’s release had to be deferred due to the novel coronavirus pandemic. Directed by Prabhudheva, Radhe also stars Disha Patani, Jackie Shroff, Megha Akash and Zarina Wahab in pivotal roles.

Tamannaah Bhatia admitted to a private hospital after testing positive for coronavirus?