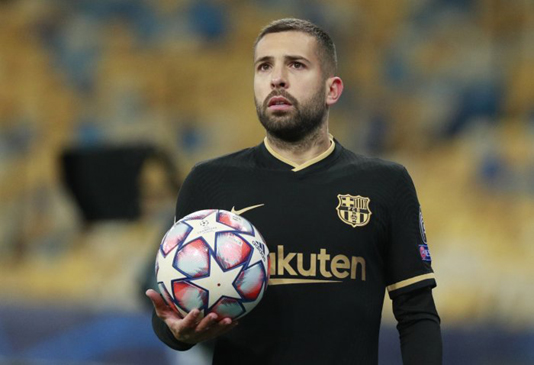 Barcelona were close to securing an agreement on Friday for a 122 million euros ($145 million) cut in players’ salaries this season to help offset the financial hole left by the coronavirus pandemic.

The deal, announced in a statement by the club, must now be ratified by the players “in the coming days”.

The reduction in their wage bill represents a welcome financial lifeline for Barca, hit hard by the loss of gate receipts at the Camp Nou and other effects of Covid-19 prevention measures, reports AFP.

Barca’s acting president Carles Tusquets has described the financial situation as “not dramatic, but very worrying”.

Restoring Barca’s finances will be one of the items on the top of the new president’s in-tray with the election for Bartomeu’s successor to be held on January 24.

A new candidate entered the race for the job on Friday in Joan Laporta, who occupied the position between 2003 and 2010 and led the club to 12 major titles.
50
Share

Bangladesh disburses US$500,000 to OIC over Rohingya genocide case