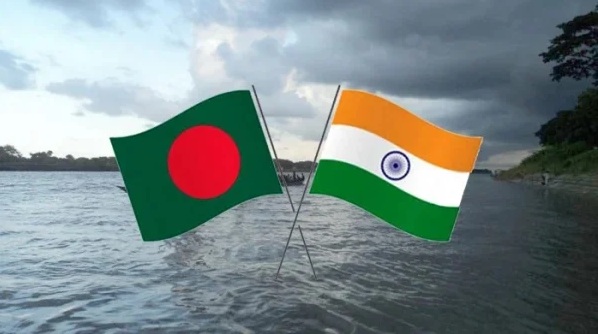 Both sides held discussions on issues related to excavation of remaining portion of intake channel (Rahimpur Khal) of the Upper Surma-Kushiyara Project in Bangladesh, reduced flow in the Mohananda River due to withdrawal of water in West Bengal in India, cooperation in common river basin management, expansion of cooperation between India and Bangladesh on flood forecasting and warning.

Kabir Bin Anwar stressed the signing of interim water sharing agreement of the Teesta River as agreed by both countries in 2011 and also for the betterment of millions of people of Bangladesh and India.

He also sought the signing deal on sharing of water of six trans-boundary rivers Viz, Manu, Muhuri, Khowai, Gumti, Dharla and Dudhkumar, conducting joint feasibility study for optimum utilisation of the water received by Bangladesh under the provisions of Ganges Water Sharing Treaty, 1996.

The meeting further discussed implementation of the MoU on withdrawal of water from the Feni River for drinking water supply scheme for Sabroom town of Tripura and deliberations for firming up draft agreement for sharing of water of Feni River, reduced flow during lean season in rivers, Atrai, Punarbhaba and Tangon flowing into West Bengal and pollution in Mathabanga-Churni River in West Bengal.

Pagglait trailer: Sanya Malhotra embarks on a journey of self-discovery post death of her husband