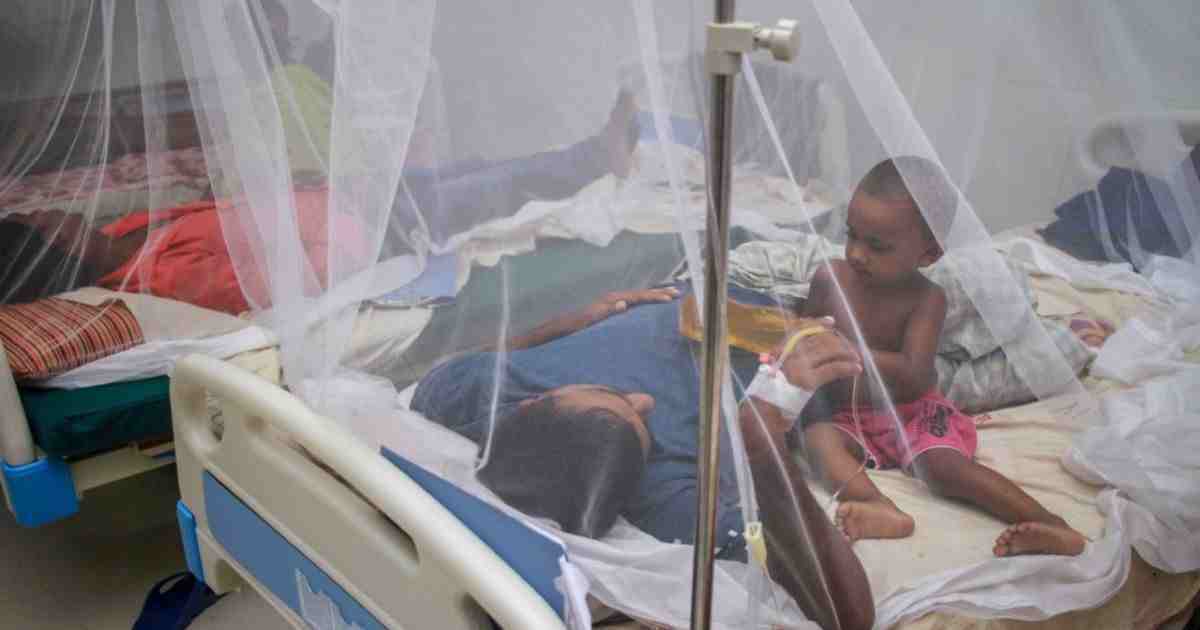 Bangladesh has seen a significant improvement in dengue scenario, according to official data.
“No new dengue case was reported in the last 24 hours until Friday morning,” the Health Emergency Operation Centre and Control Room said.

Currently, there’s no dengue patient at the hospital, it said.

Since January, 39 dengue cases were reported. All the patients have recovered.

In 2019, Bangladesh saw a massive outbreak of the mosquito-borne disease. According to official figures, 101,354 dengue cases and 179 deaths were recorded that year.

Last year, when the country was grappling to contain the coronavirus pandemic, many feared that a large scale dengue outbreak like 2019 will deal a devastating blow to the country’s healthcare system.

Between January 1 and December 4 last year, the health authorities reported 1,231 dengue cases with 1,156 recoveries. Reports of seven dengue-related deaths were sent to the Institute of Epidemiology, Disease Control and Research while it reviewed four cases and confirmed three dengue deaths.