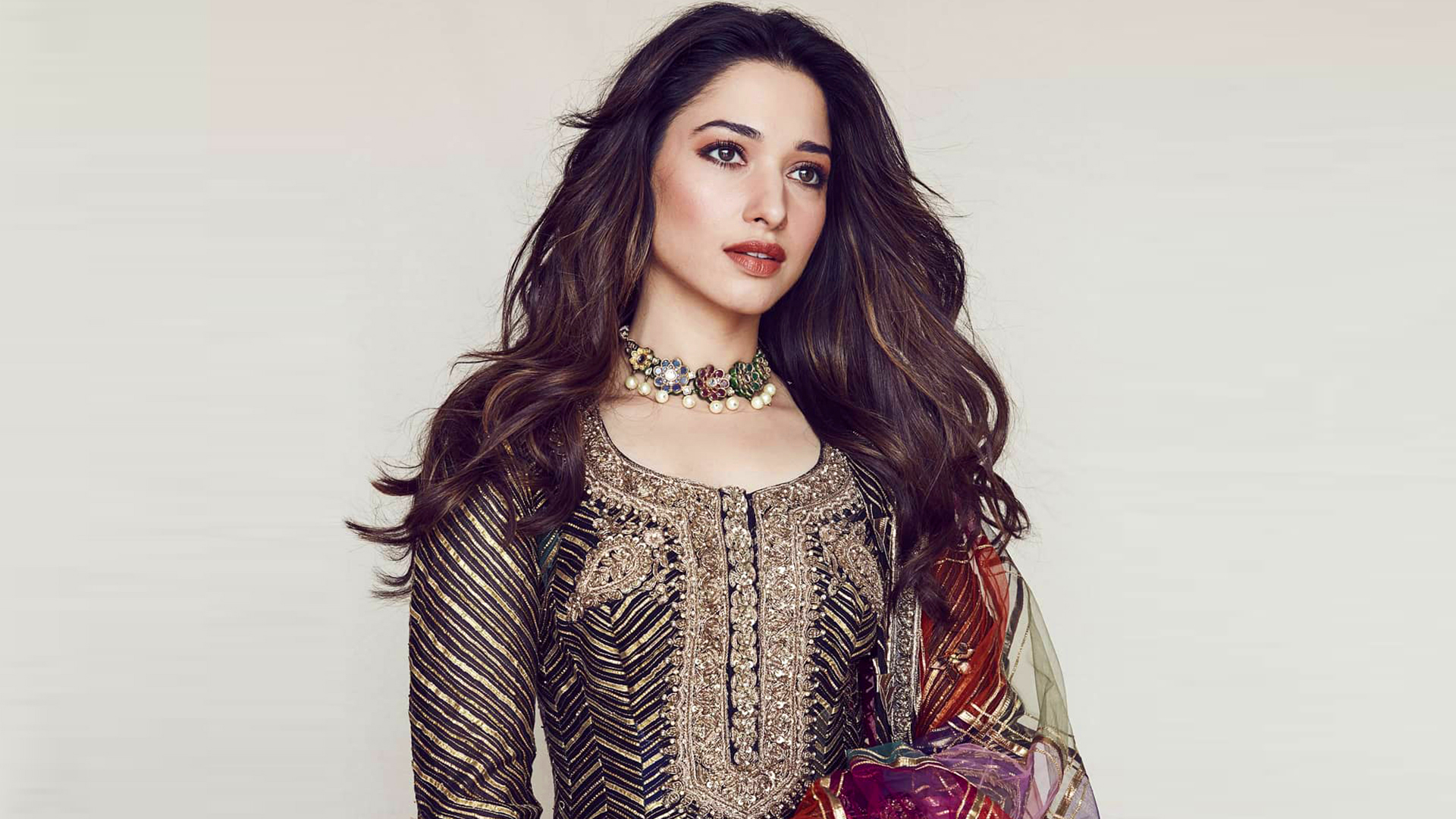 Babli Bouncer movie review: Tamannaah Bhatia starrer is a fun watch with a little of everything Bollywood

Babli Bouncer is a comedy-drama that follows a one-of-a-kind story of a young female bouncer, Babli, who takes us on a humourous ride with her unusual profession. The film portrays various layers of the profession usually taken up by men, giving the audience a belly-tickling ride. In addition, the movie also features Abhishek Bajaj, Sahil Vaid, Saurabh Shukla and Supriya Shukla in supporting roles.
The film is directed by Madhur Bhandarkar, and is produced by Junglee Pictures and Star Studios. Babli Bouncer is now streaming on Disney+ Hotstar and well, we’d say it could be quite the fun addition to your weekend watchlist.
The movie, as already stated above, has a different premise, and while trying to narrate a fun story, the movie has its moments. Babli Bouncer has its heart at the right place, and its mind too. There’s barely anything that is a problem for the movie, barring the fact that it could be cut short by a few minutes to make sure no one is pressing skip or pause halfway through the film.
Tamannaah as Babli is such a treat to watch because she’s got everything right – the dialect, the fun vibe, being a bodybuilder and getting those mannerisms right, all of this, without overdoing it. Given the subject and the entire storyline, it was so easy to just go overboard, but she didn’t and we say, it just speaks enough about her acting prowess and director Madhur’s vision.
Others, who also play pivotal roles are Babli’s parents – played by veterans Saurabh, and Supriya. And while this is an absolute fun watch, the former’s relationship with Tamannaah’s Babli is one that hits home, and how! Their bond seems to be effortless on-screen, almost as if trying to remind you of the kind of bond that many of us have with either of our parents. Moving on, there’s Sahil as Kukku, a super sweet lad that you tend to feel bad about every now and then, but also like him the most because of who he is. Abhishek as Viraj, who plays a US return, doing a job in Delhi, is not the best fit, but he tries to do what he’s asked to. Priyam as Babli’s best friend Pinky is yet another fun watch.
32
Share

Urvashi Rautela kisses Deepika Padukone as they bump into each other in flight, latter’s reaction is unmissable