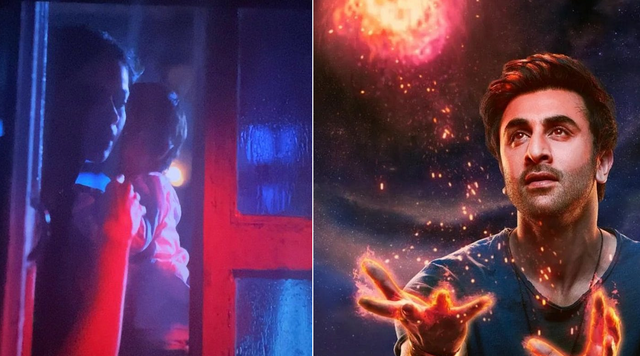 Ayan Mukerji’s attempt at creating India’s maiden cinematic universe called Astraverse has proved to be a success since audiences are showering their love on Brahmastra Part One: Shiva and are also eager to find out what will transpire in the second instalment.
At the end of the Ranbir Kapoor and Alia Bhatt starrer, we saw the character of Dev, who is poised to be the antagonist, come alive. In a recent interview, Ayan shared a few exciting details about Brahmastra Part Two: Dev.
23
Share

Urvashi Rautela apologises to Rishabh Pant, says, ‘I am sorry’