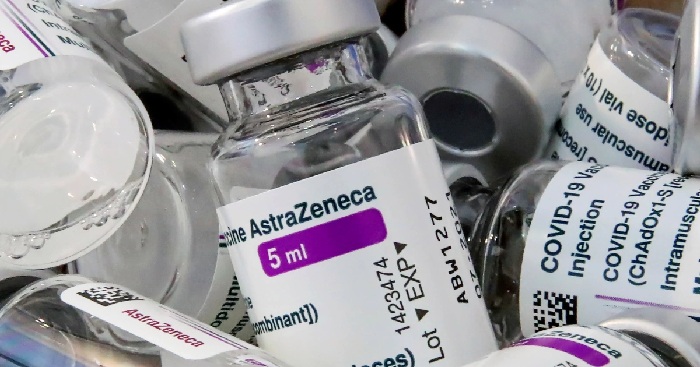 AstraZeneca revises down vaccine efficacy to 76%

British-Swedish drugmaker AstraZeneca on Thursday revised down the efficacy figure for its two-dose coronavirus vaccine following a clinical trial held across the United States, Peru and Chile, reports AFP.

The company said its vaccine is 76% effective rather than 79% at preventing any kind of symptomatic Covid-19.

It remains 100% effective against severe Covid-19, it added.

The move comes after an independent panel of experts appointed to supervise the trial expressed concern that AstraZeneca failed to include updated data in its initially released figure.

The US National Institutes of Health then issued a highly unusual statement asking AstraZeneca to work with the panel and issue a new press release.

“We look forward to filing our regulatory submission for emergency use authorisation in the US and preparing for the roll-out of millions of doses across America,” said Mene Pangalos, executive vice-president of biopharmaceuticals research and development.

The new figure is based on 190 people who fell sick among 32,449 trial participants, two-thirds of whom received the vaccine, while the rest received a placebo.

The previous figure was based on 141 cases, with a cut-off in mid-February.

The company added that there are 14 additional or probable Covid-19 cases left to be adjudicated.