Ananya Panday and Ishaan Khatter-starrer Khaali Peeli has created a lot of commotion in the recent past. Ever since the first look of Ananya and Ishaan was released from the film sets, the audience was eager to see their chemistry between them. Recently, one of the tracks of the film, created hullabaloo on social media as its lyrics didn’t go down well with the audience. The name of the song itself stands changed now.

Ananya and Ishaan are promoting their film on social media and for the same, have often been sharing sneak peeks from behind the sets. The actress took to social media and posted two photos – one was just of herself as she held a toy gun, and the other was with Ishaan. The photos were coupled with a hilarious caption.

It could be read, “Not just ankhiyon se goli mare (ing) anymore ….. ok I think @ishaankhatter doesn’t trust me w a toy (tbh i wouldn’t trust me too) #KhaaliPeeli @macriaan #2ndOctober on @zeeplexofficial.” Ishaan too, shared one of the photos and wrote, “Aur yeh apni chhaavi, Pooja.” Take a look at the photos below: 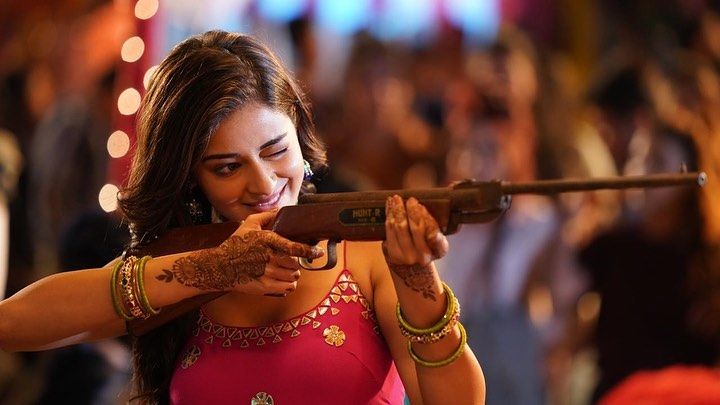 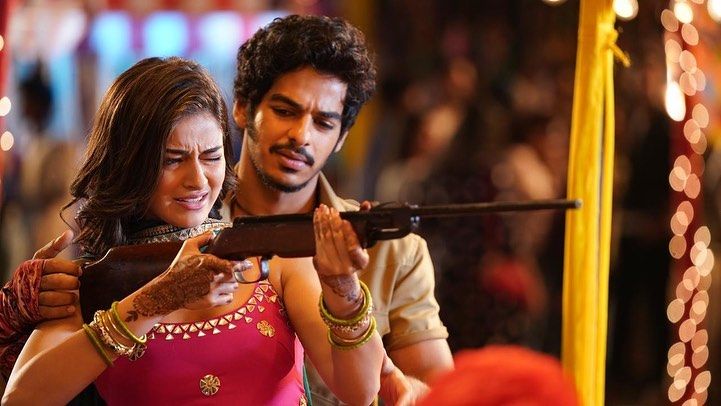 The word ‘struggle’ became an issue for Ananya, after, in an interview, she had compared success with that of appearing in Karan Johar’s chat show Koffee With Karan and had spoken her ‘journey and struggles.’

About Khaali Peeli, the film releases on October 2, on an OTT platform.

Antioxidants for immunity: Food rich in these healthy compounds that you must include to your daily diet

Ranbir Kapoor to play a ladies’ man, Shraddha Kapoor a waitress in Luv Ranjan’s next?