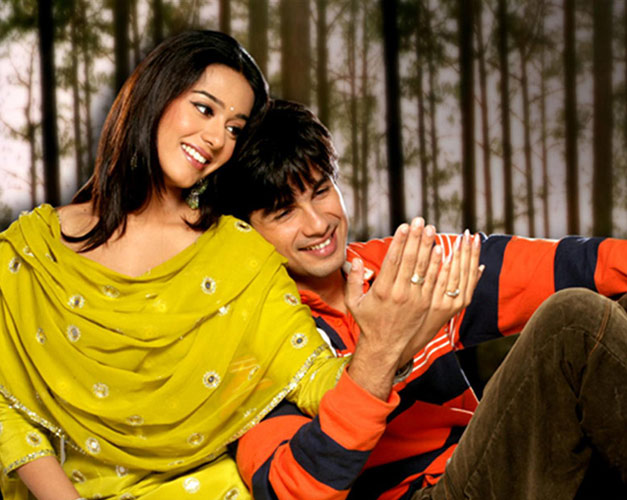 Back in 2006, there were strong rumours about Shahid Kapoor and Amrita Rao dating secretly. At that time, Shahid was in a relationship with Kareena Kapoor but gossipmongers were busy linking him up with his Vivah co-star Amrita. Several speculative stories had hit the web about Shahid and Amrita and athough neither of the two paid much heed to it, their rumoured affair had become quite a talking point.

Cut to 16 years later, Shahid is happily married to Mira Rajput and blessed with two kids (Misha and Zain) while Amrita Rao is married to RJ Anmol and the couple has just welcomed their first child, a baby boy.

During a recent interview, Amrita was reminded of her past link-up with Shahid and whether it ’embarrassed’ the actress and she decided to set the records straight once and for all. She said that they were “not even friends.” In fact, she considers Shahid as just a “good colleague” and said that they have “tremendous respect for each other.”

“Shahid was always in a relationship when I was his co-star. Yes, the audience always wished that we were a ‘real-life couple’ but that had only got to do with our tremendous onscreen popularity. The funny part is that Shahid and I have only been very good colleagues, we were not even friends who hung out with each other. but yes, we have tremendous respect for each other as artists”, said Amrita in her recent interview with ETimes. 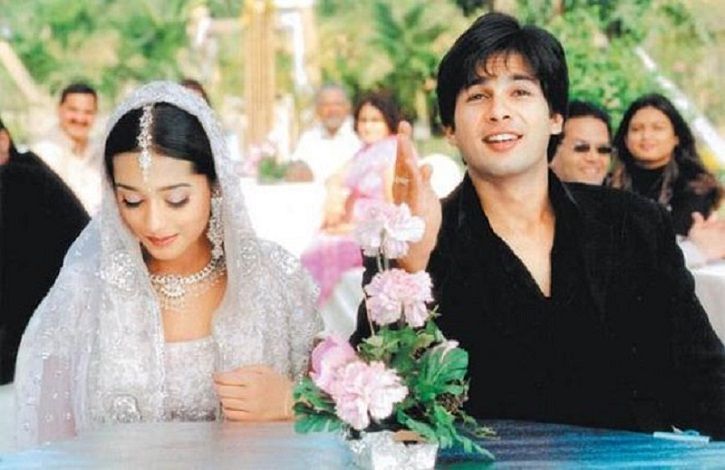 Further commenting on why she and Shahid didn’t do a film together after Vivah, Amrita added, “Recently Shahid also expressed on social media that he misses working with me, which was very sweet. Why Shahid and I were never cast together after ‘Vivah’ is a million-dollar question and something to think about!”